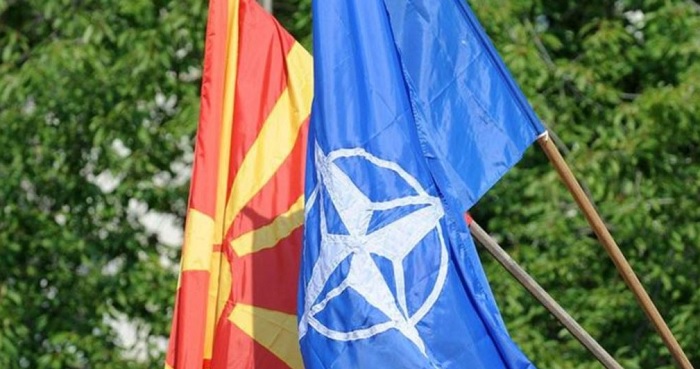 FYROM can expect to receive an invitation to the NATO alliance soon, the alliance’s Secretary-General Jens Stoltenberg was quoted as saying in an interview with Politico’s Playbook on Monday.
Stoltenberg said that the alliance “will sign an accession protocol in NATO, and we can do that within a short time.” This development follows close on the heels of the ratification last week of the Prespa accord by the Greek parliament, which allows for the country of FYROM to rename itself “North Macedonia.”
“The ratification will take some time, it depends on all 29 parliaments,” the Secretary General explained.
“Last time it took around a year,” Stoltenberg said, referring to Montenegro’s accession to the NATO alliance, which was completed in 2017. “As soon as we have signed the accession protocol, Skopje will start to sit at the table,” he added.
Politico notes that it looks like NATO will be the first organization to make good on the West’s promise to bring the newly named country into the fold.
The next opportunity for western governments to make a step toward Skopje will come this summer, when the European Union is slated to review candidates for accession into its group of member states.