GRNews
GreekReporter.comGreek NewsEnvironmentGreece One of Least Prepared Countries in EU for Electric Cars

Greece One of Least Prepared Countries in EU for Electric Cars 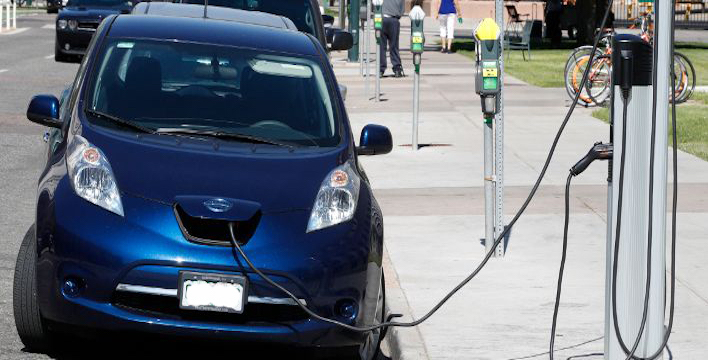 Netherlands-based automobile leasing and fleet management company, LeasePlan, says that Greece is one of the least prepared countries in Europe to welcome the use of electric cars.
This is greatly due to the fact that Greece has not improved its readiness for the needs of electric cars, such as expanding the number of charging outlets as well as taking the initiative to create incentives to buy electric cars, such as VAT promotions.
In fact, Greece comes in second from the bottom of the list of European countries ready to take on electric cars. Only Poland is worse off, according to the data by LeasePlan.
Overall, out of the 22 European countries studied by the company, it was found that Norway, the Netherlands, Sweden, and Austria are the best prepared to take on electric automobiles, while Finland, Germany, and Portugal were the most improved.
With only 115 charging points in Greece, of which only 6 are “fast charging” stations, it is easy to understand how the country is behind when you look at the Netherlands, which has 83,196 charging points.
Lack of resources and infrastructure to support electric cars means that Greece is also behind in sales of electric transportation compared to its European counterparts. The latest data shows that a low number of electric and hybrid cars being bought in the first nine months of 2018 in Greece — 231 to be exact. This is the lowest amount out of the 22 countries in the study.