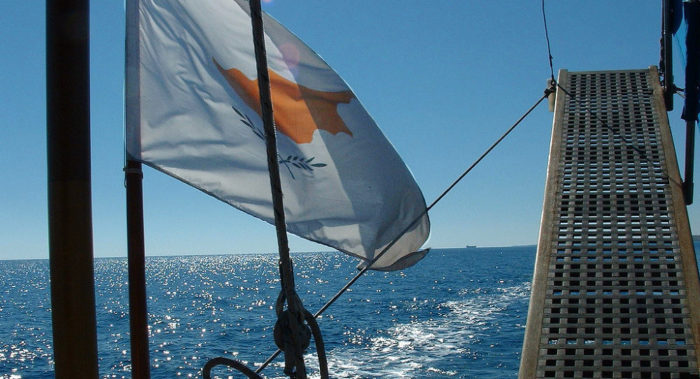 British ferry operators have been showing a great deal of interest lately in registering their vessels under the flag of Cyprus, Greek Deputy Minister of Shipping Natasa Pilides stated on Wednesday.
P&O Ferries was the first large-scale British ferry operator which decided to register its entire fleet in Cyprus.
Commenting on this development on the state-run CNA news agency, Pilides noted that “it is certainly positive that companies of such magnitude choose Cyprus among many alternative destinations.
“They are taking into consideration many criteria that have to do both with the quality of the service provided by the maritime administration, and the safety and credibility standards of each flag” she noted.
The deputy minister said that this is happening partially because of the current climate of instability due to the possible consequences of Brexit.
Many companies in the U.K. are afraid of the prospect of a disorderly exit of Great Britain from the European Union, something which could create massive disruption in the business world.
Many fear that a worst-case scenario could even see British vessels not being able to land in E.U.’s ports unless they go through long bureaucratic procedures. This has prompted many of them to now consider registering their fleets under the flag of a member of the E.U., such as Cyprus.
The U.K. is currently scheduled to leave the E.U. on March 29, 2019. However, since Theresa May’s withdrawal agreement was rejected by the House of Commons, a delay on Britain’s actual departure could be on the horizon.