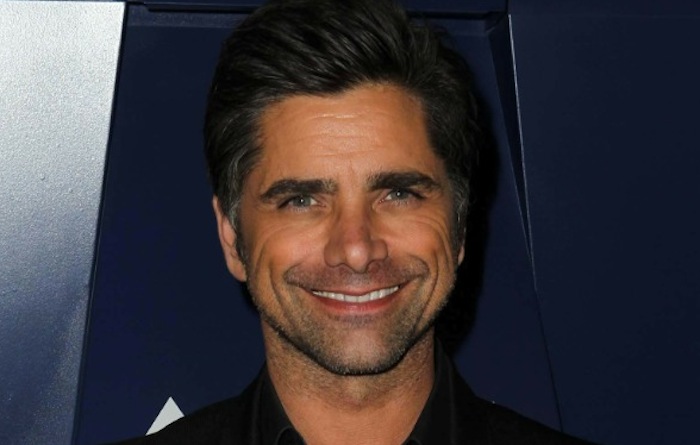 John Stamos made a surprise guest appearance on the seventh episode of the original Netflix show “You”.

The series has been receiving great reviews from critics and fans alike since it was released on Netflix, after originally being aired on Lifetime. The surprise appearance of Stamos in the “Everythingship” episode of the first season definitely shocked many fans — but in a positive way.

“When I started ‘You’ nobody told me that John Stamos plays a hot psychologist,” one Twitter user (@Brittskii) said. Similar reactions poured out all over Twitter, as fans were thrilled to see the “Fuller House” star on their screens.

Stamos plays a quirky psychologist named Dr. Nicky, who serves as a therapist to the main characters.

The show stars Penn Badgley (from “Gossip Girl”) and Elizabeth Lail as Joe Goldberg and Guinevere Beck. Goldberg is a bookstore manager who uses his online skills and stalking methods to make the object of his affection, Beck, fall in love with him.

Tune in to “You” on Netflix now to catch John Stamos in action.