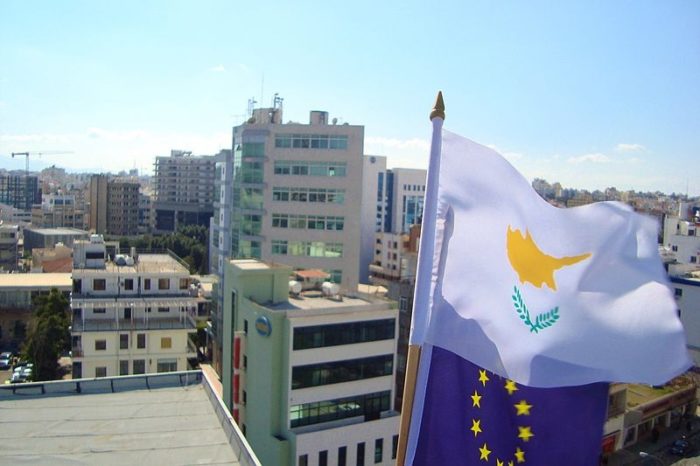 The Cypriot Foreign Minister Nikos Christodoulides said on Thursday that Cyprus and the European Union authorities are preparing for a “disorderly” Brexit regarding the issue of the British sovereign bases on the island.
Christodoulides said that an “interim solution” would be applied for the British bases on Cyprus. He stated that it is the E.U.’s decision to take such a course in many areas to avoid massive disruptions caused by a possible British departure from the Union with no agreement.
Speaking to the press after a cabinet meeting, the foreign minister said he had the chance to brief the council of ministers on the latest developments regarding Brexit. He added that “all scenarios were likely” and that preparations which began in October, 2017 for a hard Brexit had now been intensified.
Christodoulides added that Nicosia is in constant contact with Brussels in order for the Republic to be ready to “manage the situation” if needed, in accordance with the decisions taken by the European Union.
The British Sovereign Base Areas of Akrotiri and Dhekelia (S.B.A.) is a British Overseas Territory on the island of Cyprus.
As the U.K. is still a member of the E.U., the movement of people between the S.B.A. and the Republic of Cyprus is without any kind of restrictions whatsoever. More than 11,000 Cypriot nationals currently live inside the British territories.
In case of a possible U.K. departure from the E.U. without an agreement, this free movement would have no legal standing, making the British bases a ”third-country’s” territory, almost like a legal no-man’s land.
This could cause great disruption in the everyday lives of the approximately 16,000 individuals living there.
With information from C.N.A.