Two out of three Greek citizens are in favor of snap elections, according to a survey by polling company Marc on behalf of Proto Thema, which was released on Wednesday.
Following the pullout of the government’s junior partner, the ANEL party, on Sunday, 65.5 percent of the respondents say that the best solution for Greece is immediate elections. However, one in three respondents (29.7 percent) said they preferred the government to continue in office if it obtains the confidence vote in parliament. 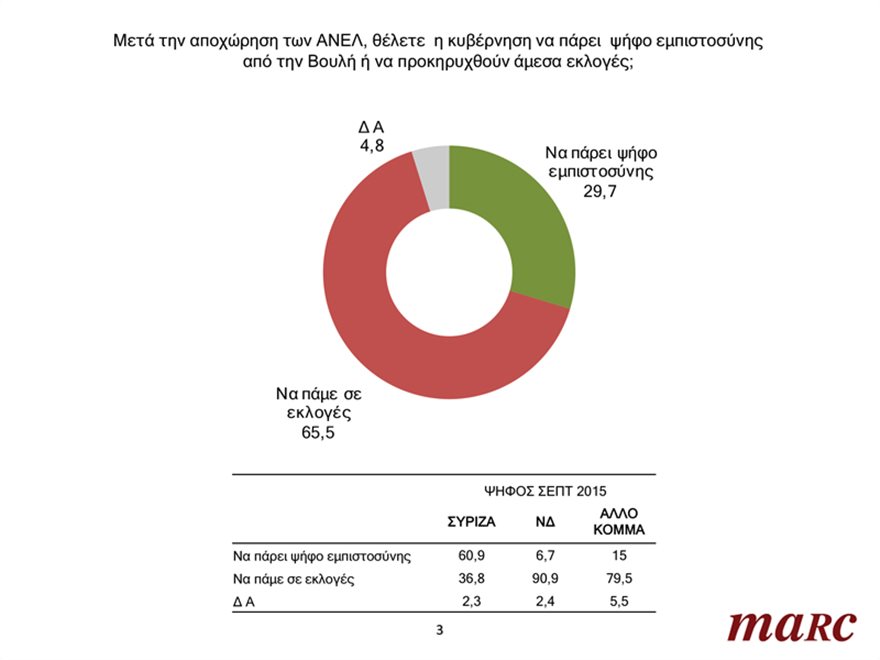 Seven out of ten respondents believe that the the governing coalition partners’ “divorce” was staged.
Replying to a question about their views on the Greece-FYROM agreement, seven out of ten Greek citizens said that they see the Prespa accord as a negative, or “rather negative”, for the country. Only 26.5 percent of the respondents said that the the accord is a positive, or “rather positive”. 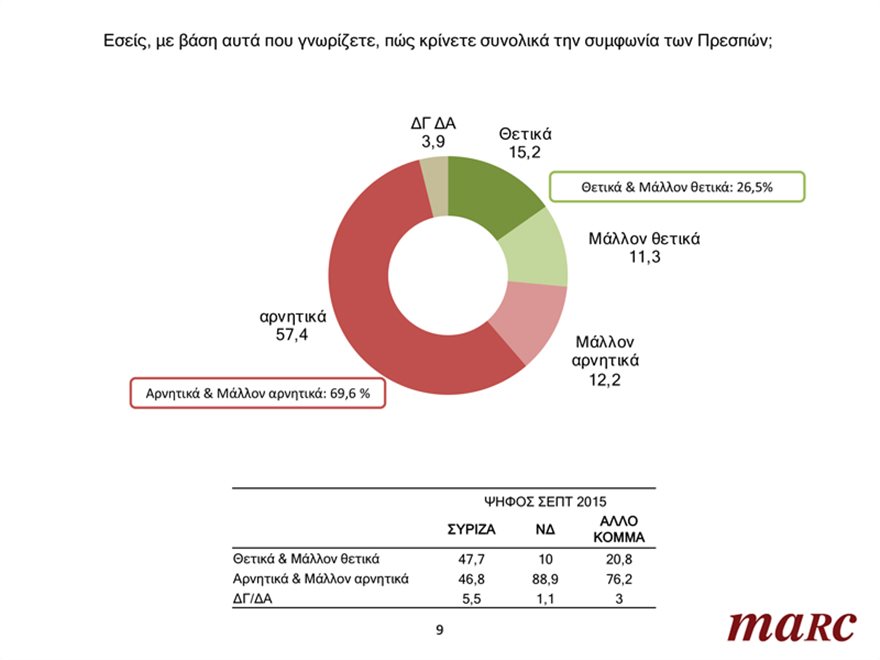