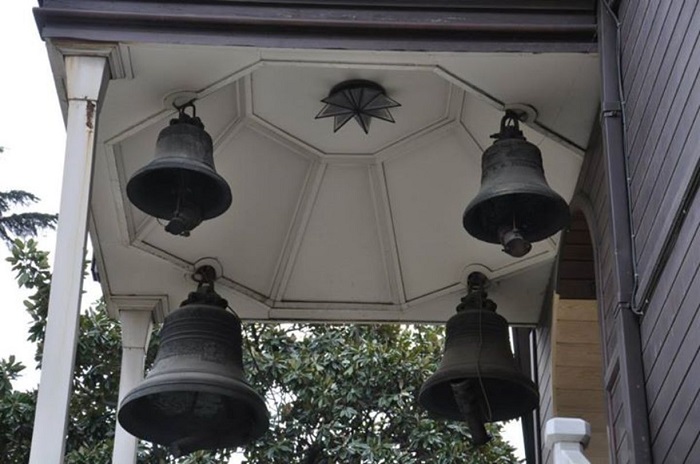 Turkish authorities have given the go-ahead for the construction of the first Orthodox church in Istanbul since 1923, the Turkish newspaper Hurriyet reported on Wednesday.

Bulent Kerimoglu, the mayor of Istanbul’s Bakirkoy municipality, told reporters on Jan. 8 that the appropriate paperwork has been completed and a permit issued. The information was disclosed during the mayor’s meeting with Yusuf Cetin, the Syriac Orthodox Church’s metropolitan for Istanbul and Ankara.

Kerimoglu said once the church is finished, after an expected two years of construction, it will serve around 17,000 Syriac Orthodox believers. The proposed church will have a capacity for some 700 worshippers.

“We’re proud of living under the Turkish flag in this land,” Cetin was quoted as saying by Hurriyet.

Ahmet Davutoglu, who served as the prime minister of Turkey in 2015, gave the green light at that time for a new church to be constructed in Istanbul. Up to now, Syriac Orthodox Christians in Turkey have had only one church.

Assyrians are an ethnic group whose origins lie in ancient northern Mesopotamia. Their language – an Aramaic tongue – is one of the oldest in the world, with a history stretching back 5,500 years.

The proposed church will be built in an area near Istanbul’s Ataturk Airport.