Greek Passport is the World’s Seventh Most Powerful 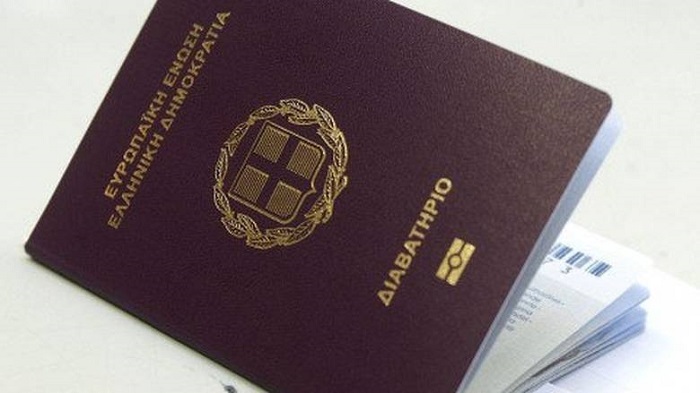 The Greek passport is the seventh most-powerful travel document in the world, according to the annual global ranking of the Henley Passport Index, released recently.
The Henley index measures the number of countries certain passport holders may visit without having to apply for a visa. According to their passport index, Greek citizens may freely visit 184 countries without having to obtain a visa.
Greece shares the seventh place along with the nations of Canada, Belgium and Ireland.
Japan remained in the top spot worldwide for the second consecutive year in the list of the world’s most powerful passports. Japanese citizens may visit 190 out of a possible 218 countries in the world without obtaining a visa.
South Korea edged up from from the October, 2018 index rankings to join Singapore, as both nations offer unfettered access to 189 jurisdictions, thanks to a new visa-on-arrival agreement with India.
European countries also performed favorably, with European Union member states (along with Norway and the U.S.) filling in the spots below the top three nations. However, the U.K. continues to drop down the rankings, along with the U.S.
The least powerful passports in the world currently belong to the citizens of Afghanistan and Iraq.