TechNews
GreekReporter.com Greece Much of Greece Covered in Blanket of Snow (video)

Much of Greece Covered in Blanket of Snow (video) 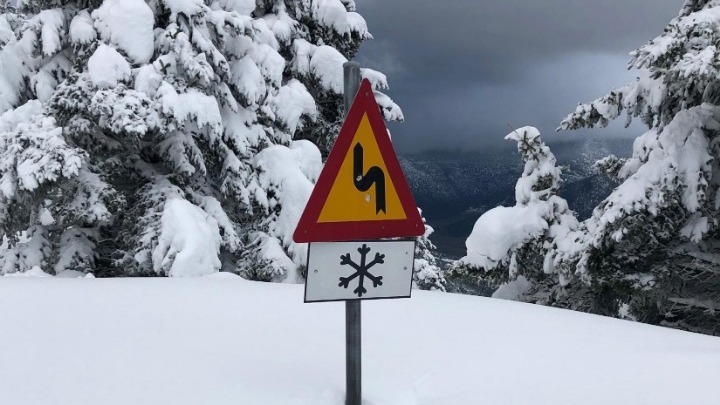 Many regions throughout Greece will see snowfall on Thursday, even in relatively low-lying areas, as part of the phenomena caused by the “Sophia” weather system.
According to the latest forecast by the National Observatory of Athens’ Meteo service, snowfall will be especially heavy Thursday (today) and Friday. It is already snowing throughout the prefectures of Macedonia, Ioannina, Trikala and Larissa, and tire chains are required on several roads. 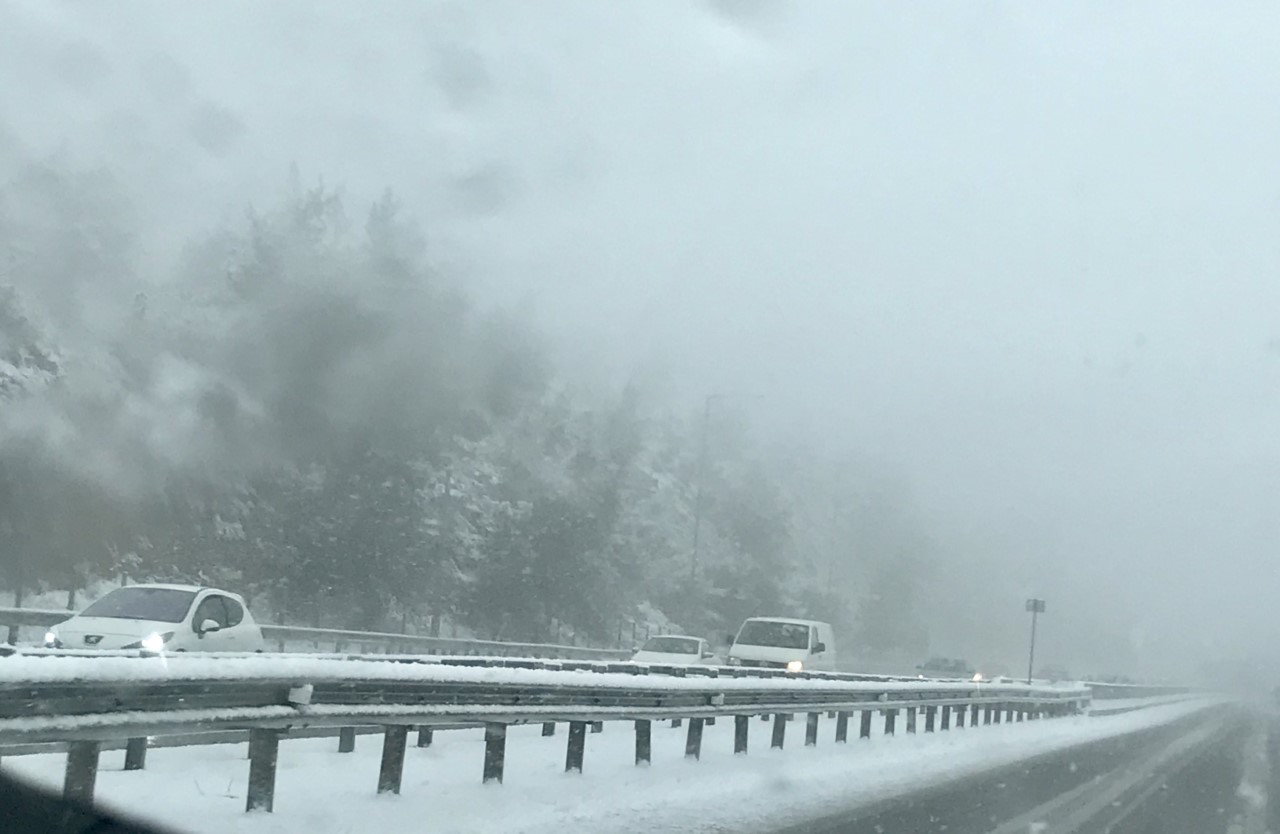 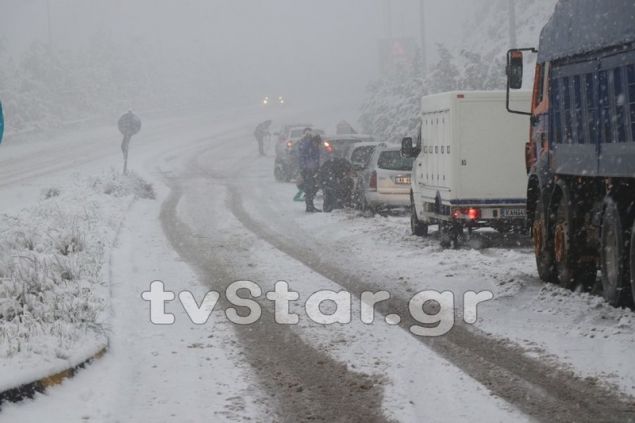 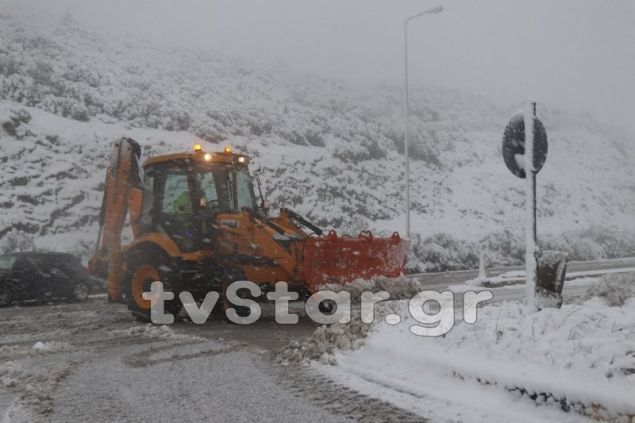 Snow is also expected in Greece’s second-largest city of Thessaloniki as well and even the northern suburbs of Athens will see snow in the evening.
“Sophia” will bring very low temperatures, as a mass of cold air from the north sweeps through the country. Temperatures will drop several degrees below zero Celsius overnight into Friday and Saturday, especially in central and northern Greece.
Rain and storms are also forecast for central and southern Greece, the Ionian and Aegean Seas and all their coastal areas.
Snowfall will be especially heavy in the areas of East Thessaly, Evia and northern sections of Central Greece.
The wind at sea will be particularly strong, measuring up to 9 on the Beaufort scale, but gradually diminish during the day today.