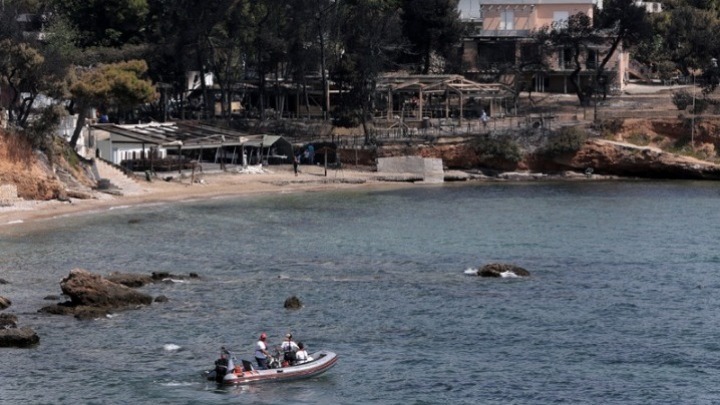 Greece’s President Prokopis Pavlopoulos will grant Greek citizenship to three migrant fishermen who helped rescue dozens of people from the sea during the deadly fire at Mati last summer.
One hundred people died in the disaster, which struck eastern Attica on July 23, 2018.
Two Egyptian migrant fishermen, aged 50 and 46, along with a 35-year-old Albanian colleague, will be honored in recognition of their heroism in a ceremony on Wednesday, January 2.
The procedures for the fishermen’s naturalization were initiated by Interior Minister Alexis Charitsis after Prime Minister Alexis Tsipras had stated during a visit to Mati on September 4 that Greece must grant them Greek citizenship in recognition of their actions.
Charitsis also drafted a proposal to President Pavlopoulos calling for the fishermen’s honorary naturalization under provisions of the law made for those providing “exceptional services to Greece”.
“It is a demonstration of gratitude on the part of the Greek state to these people, whose self-sacrifice and contribution to society is an example to be followed,” Charitsis said of the decision.
(With information from the Athens News Agency)