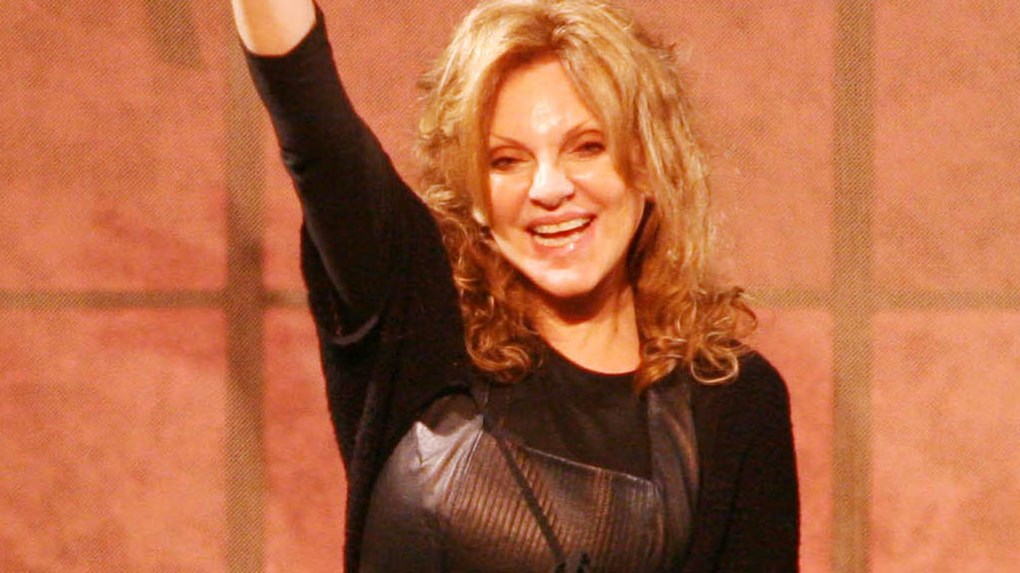 Acclaimed actress and singer Marianna Toli, who represented Greece at the 1977 Eurovision song contest passed away on Saturday, after a long battle with cancer.
Toli studied Art History at the University of Kentucky, classic and modern dance in London and singing and acting in Athens, where she graduated from the National Theater’s drama school.
Her debut was a part role in Aristophhanes’ comedy “Lysistrata,” at the ancient Epidaurus theater, but she became more widely known as a singer, with several records under her credit.
In 1977, she was part of a quartet of singers who represented Greece at the Eurovision song contest with “Mathima Solfez”, coming in fifth.
Toli had a long career on stage, starring in several musicals and plays, notably “Evita,” where she replaced Aliki Vougiouklaki, and in “Mrs. Stone”. She also had film roles in “Glykia Zoi” by Michael Cacoyiannis and “Rodina Akrogialia” by Efthymios Chatzis”.
From 2001-2003 she led the National Theater’s children’s theater and wrote lyrics for several children’s plays. She also had a show, “Musical Disguises” on state TV NET that had a three-year run.
(Source: Athens-Macedonian News Agency)