GRNews
GreekReporter.comGreek NewsEnvironmentUse of Plastic Bags in Greek Supermarkets Down 80%

Use of Plastic Bags in Greek Supermarkets Down 80% 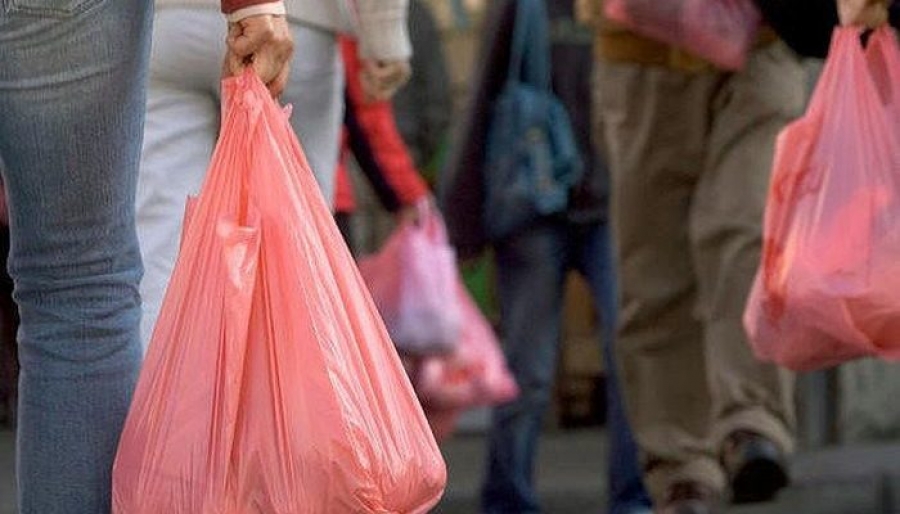 The use of plastic bags in supermarkets in Greece dropped 80 percent in 2018 since stores no longer give them away for free, according to a recent survey by the the Research Institute of Retail Consumer Goods (IELKA).
The environmental protection measure which came into force on January 1st, 2018 has resulted in an enormous reduction in the use of plastic bags. Based on 2017 figures, 1.5 billion fewer plastic bags were used this year in Greece.
While plastic bags had historically been given away for free in supermarket and retail stores, this year businesses began charging for plastic, beginning at 4 cents for thin bags and going up to 40 cents for larger, thicker ones. The charge for the plastic bags is considered an environmental fee.
The reduction in use is expected to be even higher in 2019, as the charge for the bags will be begin at 9 cents for the thinner ones from January first onward.
Retail stores did not participate in the survey conducted by IELKA, but experts estimate that consumers’ overall reduction in the use of plastic bags is 65 percent. This translates to a current total of 130-135 plastic bags used per citizen annually.
The objective set by the E.U. in their “Community Directive 2015” for the reduction of plastic waste is that member states should take measures to ensure that the annual consumption level does not exceed 90 thin plastic bags per capita by December 31, 2019.
In an attempt to inform consumers about the increase in the environmental fee, IELKA is cooperating with nine supermarket chains in a new campaign.
The drive started in the second half of December and will continue through January, 2019. It will include a special brochure sent to over 1,500 supermarkets, informational posters and promoting the use of reusable bags on electronic and social media.