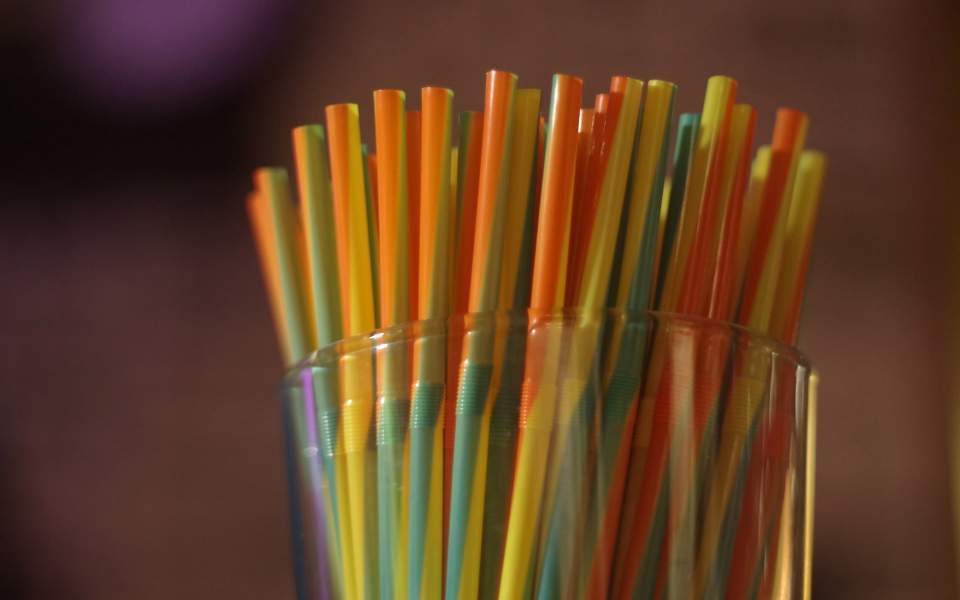 The European Union reached an interim agreement on Wednesday to ban disposable plastic products such as drinking straws, plates and cups.

The agreement was made between the presidency of the European Council and the European Parliament, which initiated the project.

Elisabeth Kostinger, Austria’s Minister for Sustainability and Tourism, wrote on Twitter that the agreement that has been reached is “a milestone in our efforts to reduce plastic waste.” Austria currently has the rotating E.U. presidency.

This interim agreement must now be officially approved by the E.U. member states and the European Parliament, and is expected to become law in two years’ time.

In May, the European Commission proposed a ban on a range of disposable plastic products for which alternative non-plastic products are already available, along with a reduction in the use of products such as plastic food containers.

The European Commission put forward by the proposal, arguing that more than 80 percent of the pollutants in the world’s seas are plastics.

Plastic waste is a serious problem for the oceans mostly because of the slow rate of its decomposition. Plastic items may survive intact in the sea and on land for thousands of years, and in some cases, last almost indefinitely.

Floating plastics can be mistaken for food by marine species such as sea turtles, whales and fish as well as marine birds. Along with possibly choking or leading to the death of these animals, ingested plastics may contaminate humans as they consume seafood.