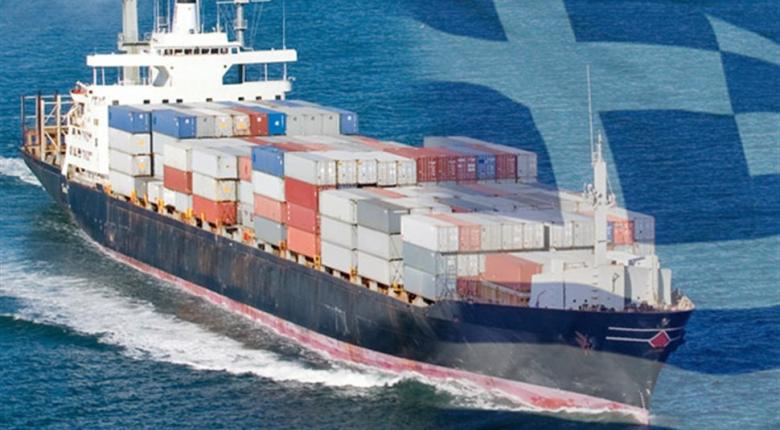 Fifteen Greeks are included in this year’s top 100 most influential people in global shipping, according to the 2018 Lloyd’s List. Greeks also have the largest number of individuals on the list per nation; next are the Chinese shipowners, with twelve of the most influential individuals.
As well as outnumbering all other nationalities in global shipping, many of the Greek shipowners on the list were ranked higher in 2018 than in the previous year, signaling the improved image of Greek shipping.
The number one Greek individual in shipping for yet another year is Giannis Angelicoussis, who is in sixth position, two positions higher than last year’s ranking of eighth. Kitack Lim, the South Korean Secretary-General of the International Maritime Organization is in first place.
The second Greek man in Lloyds Top 100 is George Prokopiou, who is in 12th place, up from 15th last year, while the third Greek, Angeliki Frangou, is considered 22nd in the world influence. Retros Pappas, managing director of Star Bul, jumped 14 places since last year and is sitting in 24th place this year. George Economou of TMS and Dryships ranks 25th.
Panagiotis G. Livanos of GasLog is next after Economou, while Theodoros Veniamis is 43rd in the international classification, He is the president of the Union of Greek Shipowners.
Costamare head Kostis Konstantakopoulos is ranked 51st and Evangelos Marinakis is 59th, both coming in significantly higher than last year.
Anastasios Papayannopoulos, the president of Bimco ranks 74th, but shares the spot with Angus Frew, the general secretary of the organization. The seventy-seventh place is taken by Nikolas Tsakos, the former president of Intertanko, and he is followed next by Dimitris Fafalios, the new president of Intercargo.
George Logothetis of the Libra Group is in 80th place, and is also a newcomer on the list. Panos Laskaridis, chairman of ESCA, the European shipowners’ union, was considered 95th most influential, followed directly by newcomer Despina Theodosiou, the president of Wista International.