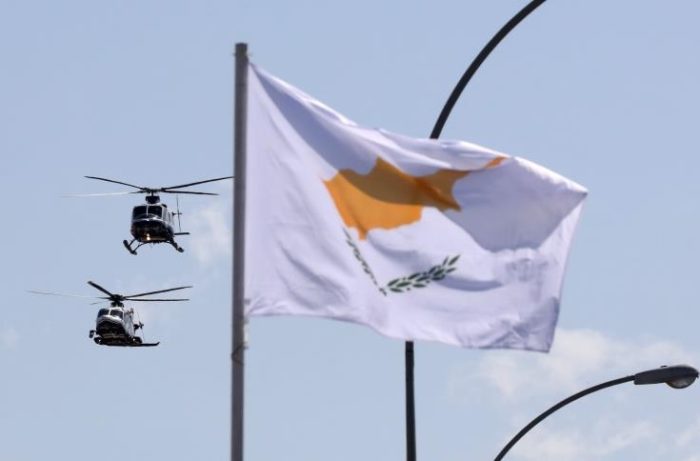 The Armed Forces of the Republic of Cyprus, along with their Israeli counterparts, are beginning a new joint exercise as part of the annual military cooperation program between the two countries.
The exercises will begin on Monday, December 17 and will last until Wednesday, December 19.
According to a press release issued by the Cypriot Ministry of Defense, the exercises will take place within the Nicosia Flight Information Region (FIR) and will include a large part of the area of the Republic of Cyprus.
During the exercises, personnel belonging to the Cypriot National Guard will cooperate with representatives from the Israeli Defense Forces, and several different types of Israeli aircraft will be involved.
According to the Cypriot Ministry of Defense, the exercises may include military aircraft flying at a low altitude over the FIR during the three days of the joint operations.
The last military exercise between Cyprus and Israel on Cypriot soil and territorial waters took place two months ago, and its success encouraged the two countries to strengthen their military cooperation even more in the future.
With information from C.N.A.