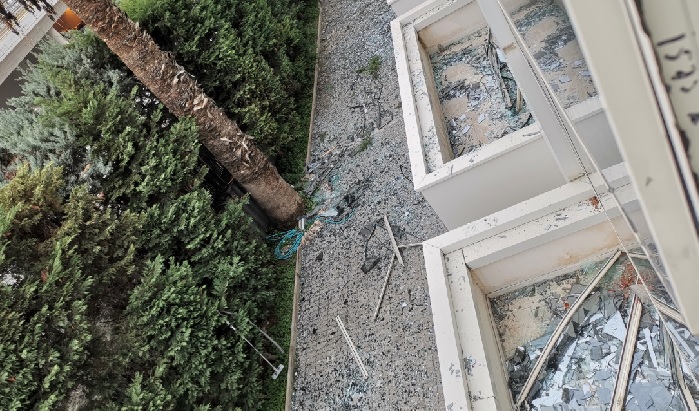 While Greece’s PM Alexis Tsipras condemned the bombing outside the offices of the Skai TV headquarters in the early hours of Monday, station officials said the government has made it a target by ignoring repeated complaints about threats it has received.
“The terrorist attack we suffered early this morning will not affect us; we will not be blackmailed, we are not afraid, we are not terrorized, as we have proven for many years,” a statement from Skai read.
“The state, which has an obligation to encourage the variety of voices and to protect the security of the mass media and their workers, has gone deaf to our repeated complaints about threats against Skai.
“Unfortunately, Skai has become a target in the last few years. Government officials and propaganda mechanisms have made a target out of our station. After today’s dramatic development, they need to understand the gravity and the full dimension of their inflammatory statements,” the broadcaster concluded.
In a separate statement, Skai employees said “This is not the first time Skai has become a target; it has also happened several times in the past by multiple centers and with different objectives every time.”
The statement concluded by declaring that the professionalism of the 500 Skai employees would be unwavering, and that they would remain undaunted by the attack.