Greeks Pessimistic About Their Finances After Bailout Program 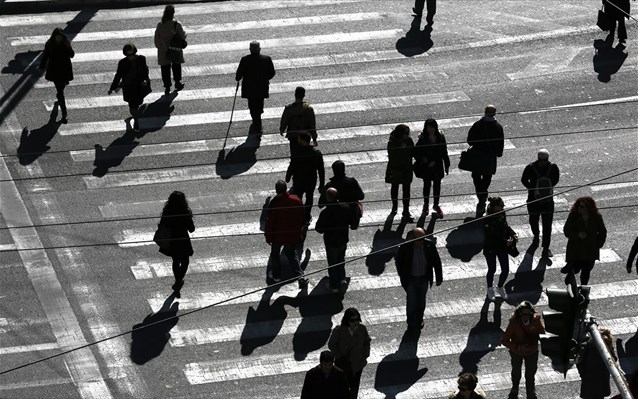 Seven out of ten Greeks foresee no change whatsoever in the course of the economy and their personal finances after the end of the bailout program, a new survey shows.
The research was conducted by PULSE on behalf of the Athens Chamber of Commerce and Industry. The survey took place from November 25-27 period and surveyed the opinions of 802 people in the Attica Prefecture.
In the most striking finding of the poll, a total of 69 percent of Greeks see no improvement in their finances and the overall economy after leaving the bailout programs in August. Fully one out of two participants said they will not be able to pay their upcoming tax and security debts.
The survey results show that Greeks overall are pessimistic about the economic future of the country. Sixty-six percent of respondents give a negative assessment of the government’s attitude towards investments. Only 29 percent said they are optimistic.
A total of 57 percent of citizens surveyed say they are pessimistic about their personal financial situation, while just one in three believe the opposite.
Forty-seven percent responded that early national elections are needed to improve the economy, while 41 percent said they are not necessary.
Three out of five also give a poor grade on the government’s attitude towards supporting vulnerable economic classes, the unemployed and low-income pensioners.
Fully three-quarters of those polled agree to the need for “recruitment of new and skilled staff in Education, Health and Citizen Protection”, and 67 percent agree to the need for a reduction in municipal taxes and other indirect taxes.