Gold-Smuggling Suspects to be Released From Jail 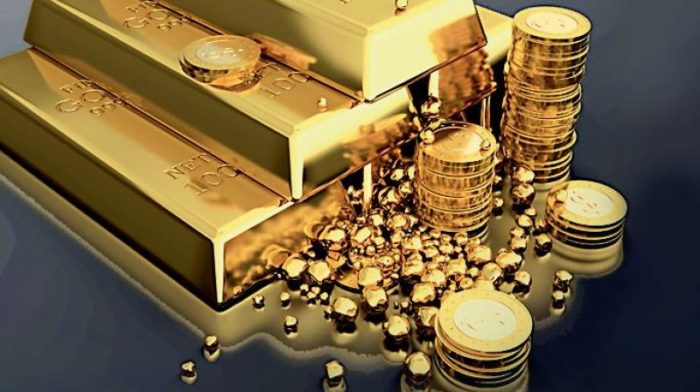 The eight suspects who had been arrested and held on charges of illegally smuggling gold out of the country are set to be released, most likely as soon as Wednesday evening, according to a decision by the Council of Misdemeanors Judges of Athens.
The leader of the group, Richardos Mylonas, will need to post bail of €200,000 ($227,500) before he is released from prison.
While free on bail, he will be required to present himself once a month to his local Police department and he will not be allowed to leave Greece under any circumstances.
According to Greek media reports, Mylonas is attempting to find the amount needed to make bail, which is difficult since his personal bank accounts have all been confiscated.
The Turkish national who is also involved in the case will be freed as well, under the same terms as Mylonas’.
The six remaining suspects were released without bail.
The principal charge against the group of illegally smuggling gold was dismissed as it appeared that no crime was committed by the suspects, who indeed were involved in exporting gold to Turkey.
The case was dramatically altered upon the discovery of a document after the men were taken into custody. The document, released by Customs authorities, states that according to Greek law and the rules of the customs agreement between Turkey and the European Union, there is no need to impose a tariff on gold exported from an E.U. member state to Turkey.