GRNews
GreekReporter.comGreeceGreek Farmers Show Their Sexy Side in New Calendar

Greek Farmers Show Their Sexy Side in New Calendar 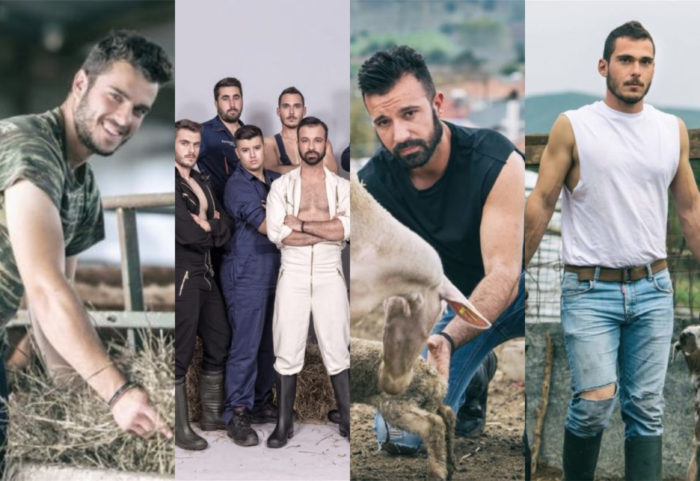 The Cultural Association of the village of Skopia in the Thessaly town of Farsala have published their new calendar for 2019 — and it has already gone viral. The calendar features local farmers from the village showing their sexy side while working in their fields and going about the daily tasks of caring for animals.


According to the people involved in this publication, the aim of their initiative was to bring the public interest closer to a sector of the economy that has been widely forgotten, primarily by the younger generations in Greece.
This is the reason why this was not the first time the local association issued such a calendar. Their 2017 edition made headlines across Greece, attracting a lot of public attention.

This year, the Association hoped to do the same and they apparently have succeeded. In their new calendar, local young men pose while being depicted working with their animals and trees.

According to the president of the Association, Elias Tsoutsos, most young people in Greece disdain the farming industry, despite the high unemployment rate, noting that “most of the time, farmers look for workers and they simply can’t find any”. 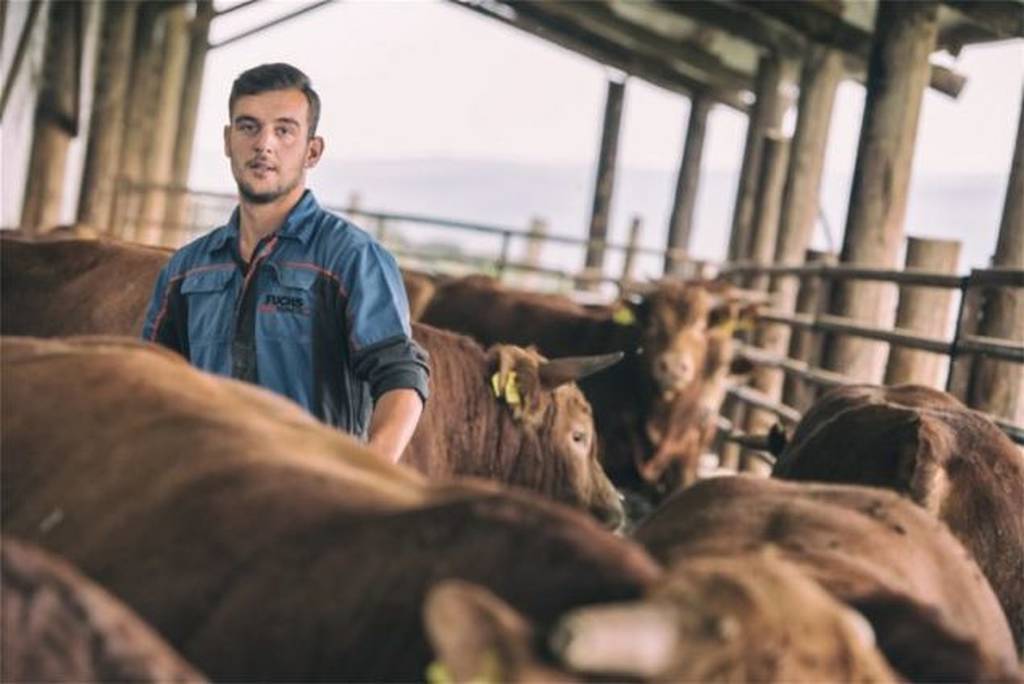 The farming sector still plays an important role in the economy of Greece, with many immigrants filling the vacancies created by the locals’ unwillingness to work in the industry.