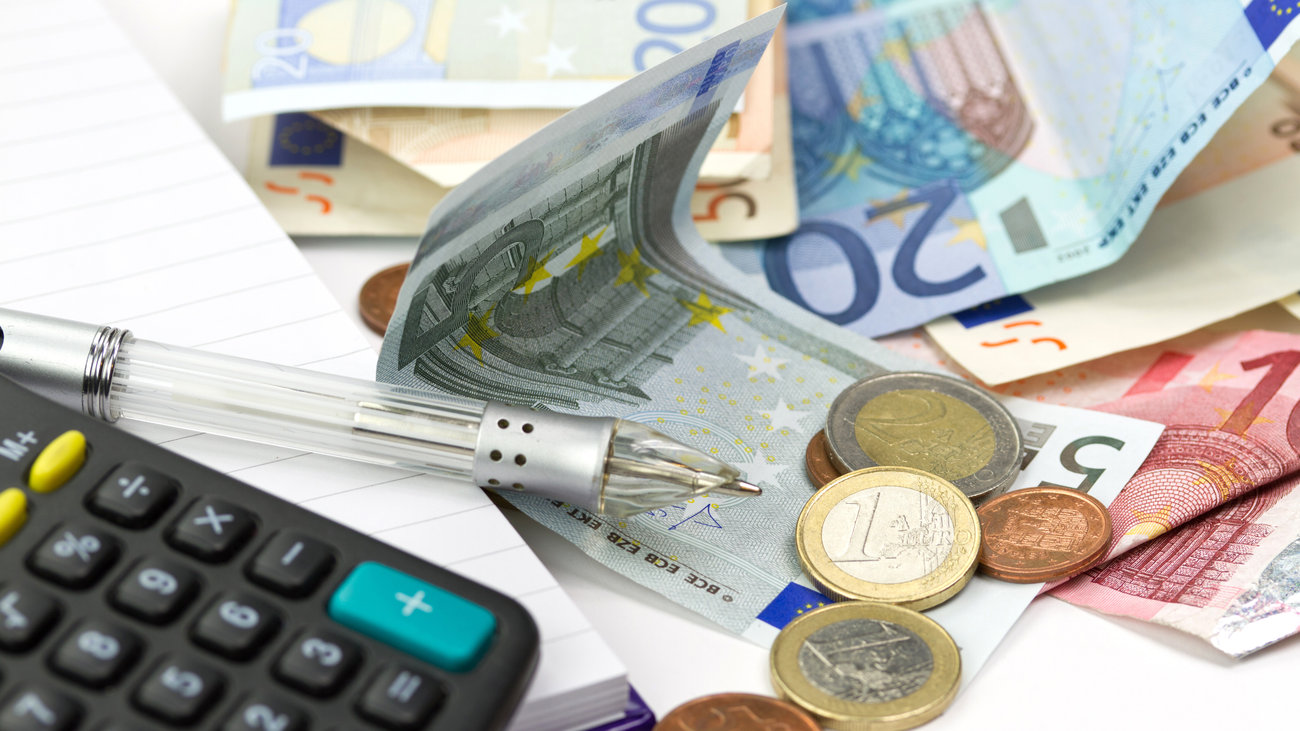 Greece became the world champion of tax hikes in the decade between 2007-2017, with taxes going up a total of 8.2 percent. In the same period, tax revenue increased from 32 percent to 39.4 percent of GDP, according to the Organization for Economic Co-operation and Development (OECD).
According to the study “Revenue Statistics 1965-2017”, in 1965 Greece was one of the three countries with the lowest taxes in the world, with a tax revenue of 17.1 percent of GDP. At that time the worldwide average was 24.9 percent.
In 1990, the percentage rose to 25.2, compared to a global average of 31.9 percent, while in 2000 tax revenue surged to 33.8 percent, surpassing the world average of 33.4 percent.
However, in 2012, in the third year of the recession, tax revenue in Greece rose even higher, to 35.5 percent, well above the OECD global average of 33.1 percent.
Between 2014 and 2017, tax revenue remained steady, but it skyrocketed in 2017, reaching 39.4 percent of GDP, while the OECD countries average also rose to 34.2 percent.
Indirect taxes play a crucial role in the high overall tax rates. Income tax accounted for only nine percent of GDP in 2017 and made up a quarter of total government revenue. Taxes on goods and services totaled 15.4 percent of GDP, representing 39.1 percent of total taxes.
Greek tax rates are substantially above those of wealthy eurozone countries such as Germany (representing 26.2 percent of revenue), France (24.4 percent) or the Netherlands (29.1 percent). Only Portugal surpasses Greece with indirect taxes comprising 39.8 percent of total tax revenue.
OECD figures also reveal that property taxes in Greece (ENFIA) have increased sixfold. In 2010, these taxes accounted for only 0.2 percent of GDP, or about 600 million euros. In 2017 real estate taxes were ten times higher, at 2.1 percent of GDP, amounting to 3.7 billion euros.