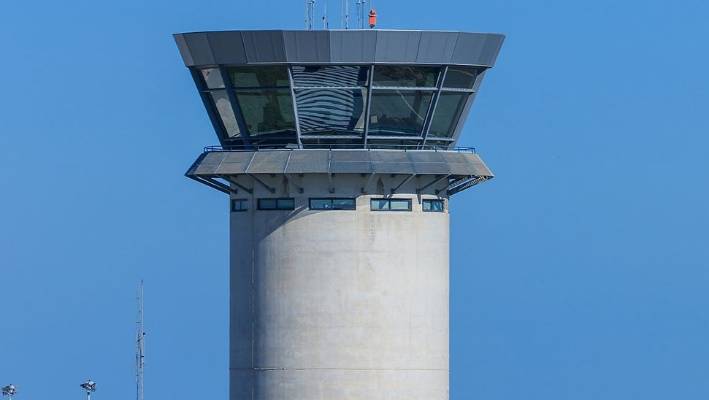 Cyprus officially lodged a complaint on Thursday at the United Nations about Turkey’s continuing violations of its national airspace and territorial waters. The complaint called for an immediate end to Turkey’s actions.
Along with a letter to the UN Secretary General which circulated on Thursday, Cyprus’ deputy permanent representative to the U.N., Polly Ioannou, sent two documents detailing the violations which occurred in August 2018.
“This persistent policy of violating international law and breaching international rules and regulations is a constant threat to international peace and security, and has a negative impact on regional stability,” Ioannou stated. She also believed that Turkey’s behavior “jeopardises the safety of international civil aviation, (and) creates difficulties for air traffic over Cyprus,” she stated in her November 14 letter.
She claimed that Turkey continues to systematically harass civilian and military aircraft within the Nicosia flight information region via radio calls. In addition, Turkish commercial aircraft regularly use the Tymbou (Ercan) airport, which continues to operate illegally. The Cyprus government has officially closed all ports of entry in the areas where it does not exercise effective control.
“The actions are clearly aimed at undermining the sovereignty of Cyprus, (and) consolidating the ongoing de facto division.” Ioannou stated. She added that Turkey is further attempting to “enhance the status” of the so-called Turkish Republic of Northern Cyprus, recognized only by Turkey, by laying a claim to the airspace above it.
Source: Cyprus News Agency