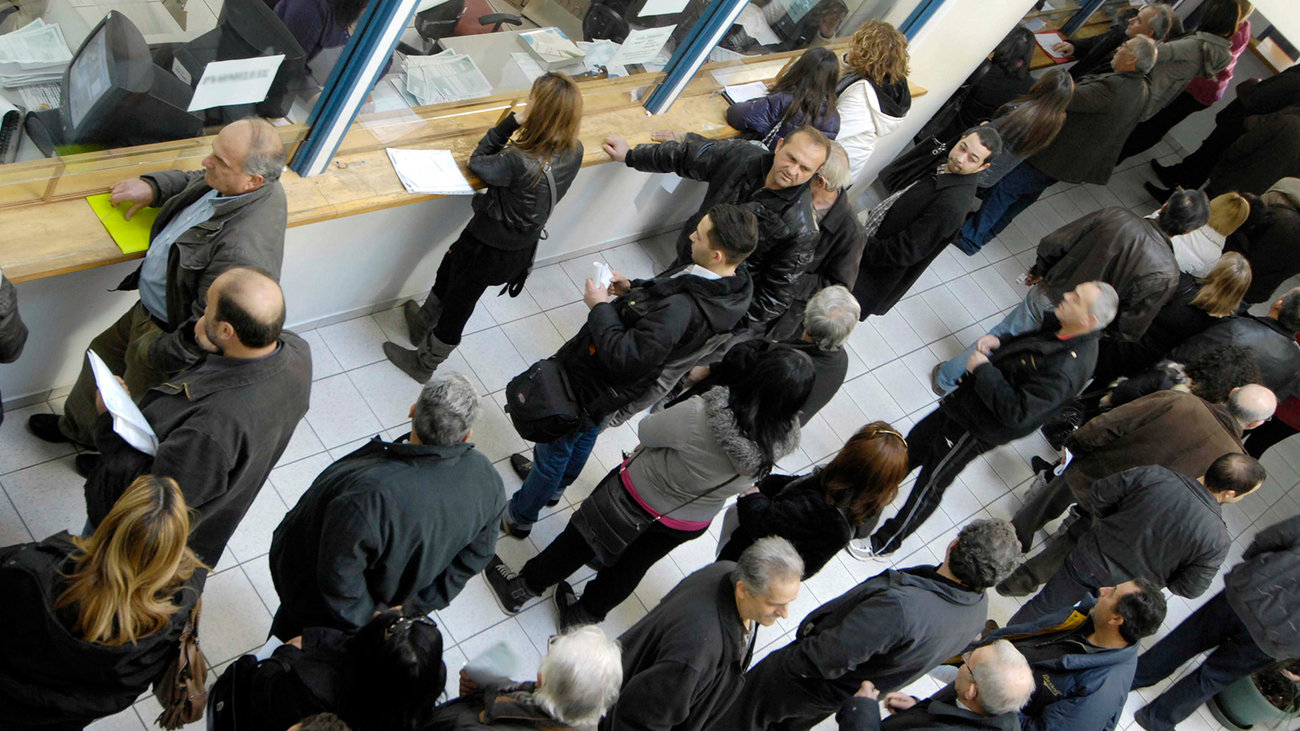 As of next Monday, 4.3 million Greek taxpayers will have a 5.5 billion euro tax bill that is due and payable to the State by the year’s end. This amount equals the projected growth of the entire Greek economy this past year.
By the end of December companies are to pay the sixth and final installment of corporate income tax. Large companies must also remit the VAT that they have collected over the past year.
For the victims of the July fires in Attica, including both individuals and businesses, the third (and last) installment of income tax is due. And for those who have made arrangements with the State to pay their outstanding debts in installments, their December installment is due.
Friday is also the deadline for those who rent their properties in short-term leases, such as Airbnb, to register with the Independent Authority for Public Revenue (AADE). Steep fines have been announced for those who fail to register such properties with the authorities.
By the end of December the fourth installment of homeowners’ single property tax (ENFIA) will become due. The total amount of that tax is estimated to be 616 million euros.
Also due at the end of the year are road fees for all vehicles. Four million vehicle owners must pay a total of 1.1 billion euros in road tax for 2018.
A total of 1,148,583 Greek citizens who owe money to the tax office have already been severely penalized, including confiscation of their salaries, bank accounts or property. However, overdue debts to the State have continued to rise every month of this year.
This year’s total tax debt for individuals and businesses is 103.09 billion euros, with 7.8 billion euros accruing from just the nine months between January and September, 2018.