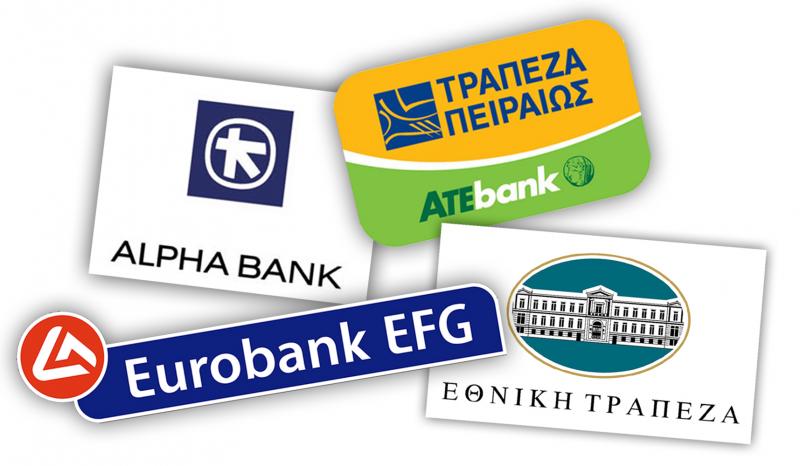 The Hellenic Bank Association is ready to agree with the Greek government on a new plan which aims to protect the primary homes of property owners. Just as importantly, the new  plan will not create any unwanted financial side-effects, Nikos Karamouzis, the president of the association, stated on Monday.
He noted that the additional financial support from the state should enable those having lower incomes to meet their monthly mortgage payments. Karamouzis added that existing legislation has now frozen mortgagees’ obligations, to the total amount of €18 billion ($20.5 billion) nationwide.
Speaking to reporters in Athens, Karamouzis stated that non-performing loans are a huge challenge for not only the economy but for Greek society as well. Greek banks have committed to an ambitious program of non-performing loans reduction by 2021, according to guidelines set out by the EU.
In a dissenting voice to the new plan, Theodore Fessas, president of the Federation of Hellenic Enterprises (SEV), stated “the economy progresses when production is strengthened, and unjustified funds are not offered” in a conversation with reporters on Monday.
With information from A.M.N.A.