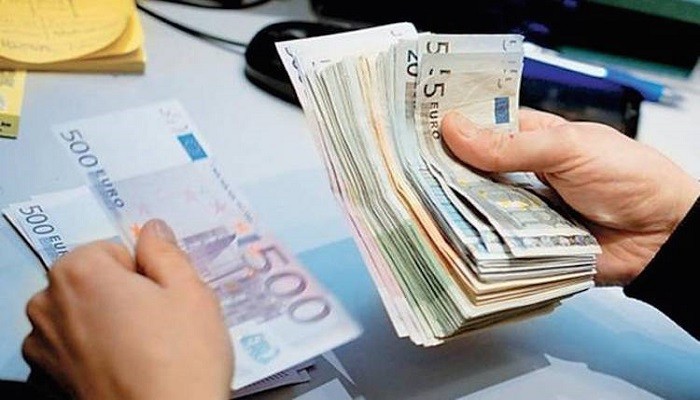 Τhe Bank of Greece on Thursday presented a plan to reduce Greek banks’ non-performing loans by up to 47 percent. Greek banks currently hold the highest level of such loans in Europe.
The non-performing loans are a huge burden for banks in crisis-hit countries, with Cyprus and Greece topping that list.
The plan was included in the Bank of Greece’s Report on Financial Stability, released on Thursday. It envisages the transfer of deferred tax worth €7.5 billion ($8.6 billion) which will be combined with an additional €40 billion ($46 billion) of non-performing loans into a special purpose vehicle (SPV).
The SPV will in turn issue bonds to buy non-practicing-entities with a nominal value of €40 billion ($46 billion), thus reducing the number of bad loans at Greek banks by almost half.
These new loans will be sold at market prices and will be divided into three categories: Senior, Mezzanine and Junior/Equity.
Up to 20 percent of the value of the loans in the lowest category, Equity, will be covered by banks and the Greek state. The evaluation of the loans to be transferred will be made by independent third parties.
Investors are expected to absorb Senior securities and a significant part of the Mezzanine securities. Before completion of the transaction, Greek banks must reform their current goals in reducing non-practicing-entities, with the aim to achieve single-digit non-performing loans within three years. This plan also helps to limit deferred taxes on banks’ supervisory capital from 57 percent currently to 30 percent.
The plan offers an alternative approach to the systemic resolution of the non-performing-loans problem, and will not be in competition with other proposals.
With information from: A.M.N.A.