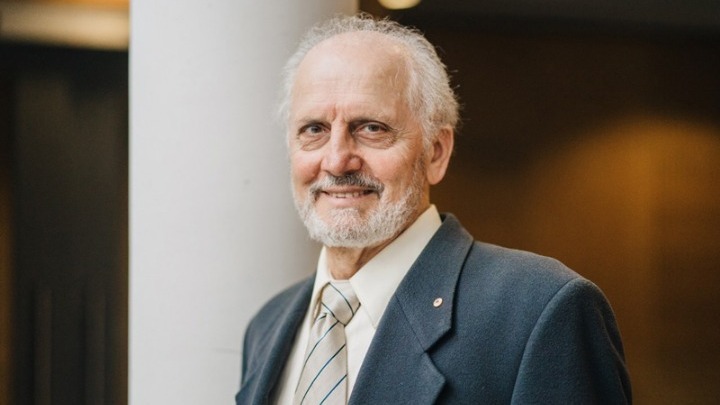 The region, which Paxinos called “Endorestiform Nucleus”, is near the point where the brain connects with the spinal cord. It is located in the lower cerebellum region, an area that integrates and combines sensory and kinetic information to correct posture, balance and small, detailed movements.

The Greek scientist had suspected the existence of this brain area 30 years ago, and today’s better detection and imaging methods made it possible for the first time to prove its existence.

“There is nothing more enjoyable for a neuroscientist than finding a previously unknown area of the human brain. What is important is that this area is absent in monkeys and other animals. There must be some things that are unique to the human brain beyond its larger size, and this area is probably one of them,” Paxinos told the Athens-Macedonian News Agency (AMNA).

“What remains to be done is to determine the function of this newly discovered brain region. Now that it has been mapped, it will be possible for it to be studied by the wider research community,” he added.