Australian Tourists Are the Biggest Spenders in Greece

Australian tourists visiting Greece are the biggest spenders per capita among all nationalities, according to a new study by INSETE, the research institute of the Greek Tourism Confederation.

The highest spending tourists from EU countries were the French at 81 euros per day, followed by the Dutch at 75.1. 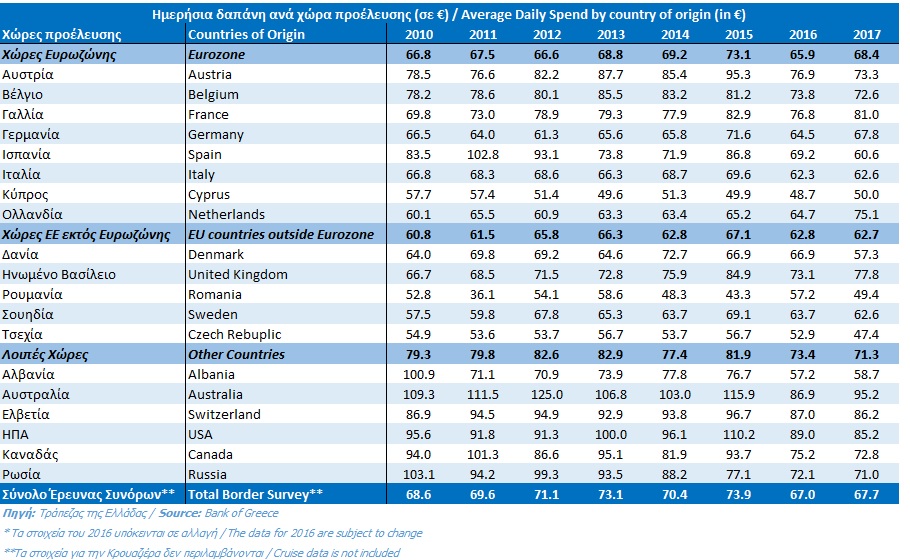 Based on numbers for the year 2017, the typical Australian tourist spent an average of 1,218 euros per visit, which represents an increase of 10.8 per cent since 2005.

Meanwhile, the average Australian tourist remains in Greece for approximately 12.8 days – the longest stay among all the nationalities.