The volunteer underwater cleaning team “Aegean Rebreath” unearthed the contents of an entire dump from the seabed off the port of Poros island last weekend.
“Aegean Rebreath” is a group of Athens- based volunteers who travel to the Greek islands to dive and bring out the waste that they find on the bottom of the sea near ports. The group operates with the support of A.C. Laskaridis Charitable Foundation.
In cooperation with local authorities, the team went to Poros last weekend to clean up the seabed off the port. They found bottom of the sea was full of trash, including shopping carts, metal water pipes, heating units, car and truck tires, rubber hoses, chairs, tables, beach umbrellas, plastic liquid containers, bottles, fishing nets and every other kind of object one could imagine that could pollute the sea.
“Aegean Rebreath” went to Poros for the first time in May of this year and removed three tons of trash from the water. There was so much garbage on the seafloor that the situation called for a return to the area, but they feel now that they have completed the job. 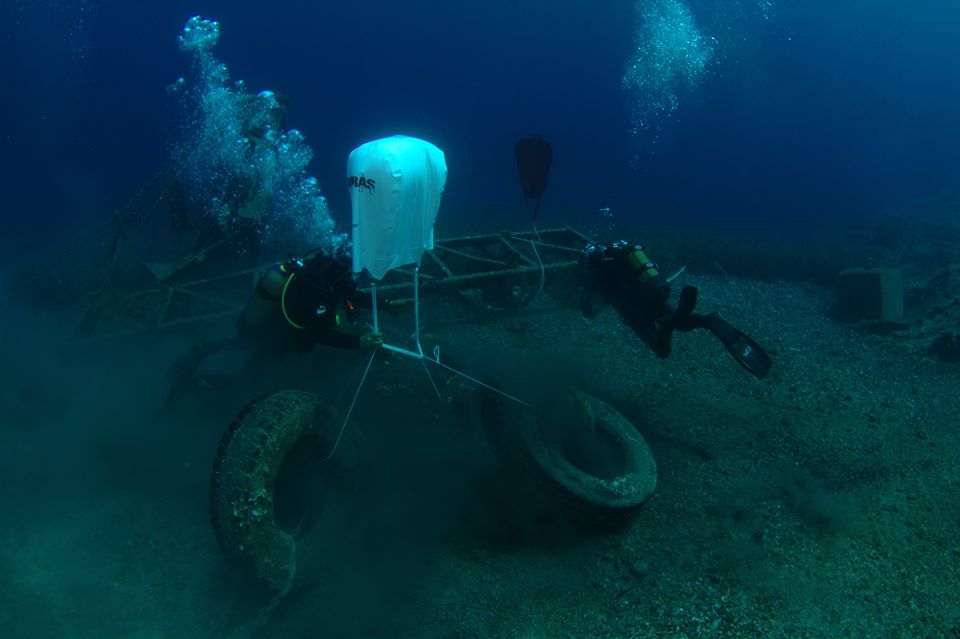 Greece will honor Haiti for being the first nation in the world to recognize Greek independence from the Ottoman Empire in 1821.
Diplomacy

A Greek woman, Professor of Public International Law, was elected as chairperson of the influential United Nations Human Rights Committee.