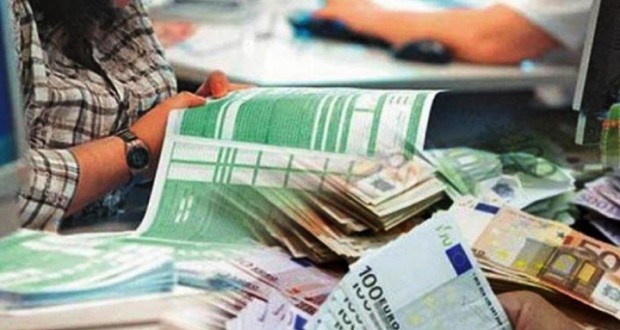 The The The nation of Greece is once again a champion in overtaxing  its citizens, ranking 29th among 35 OECD countries, as shown in the 2018 International Tax Competitiveness Index (ITCI).
The data was presented by the Center for Liberal Studies (KEFIM), a Greek economic think tank.
The index takes into account, inter alia, the performance of each country in corporate taxes, personal income taxes, consumer taxes and real estate taxes.
Compared to 2017, Greece actually dropped in three subcategories of the index: corporate taxes, property taxes and consumer taxes.
However, with regard to corporate taxation, which according to the OECD has the most significant impact on economic growth, over the past five years Greece has dropped 10 positions – from 15th place in 2014 to 25th now. As the study points out, the rate of corporate taxation in Greece is 29 percent, 5.1 times higher than the average in OECD countries.
Greece has one of the highest tax rates in Europe, which reached a total of 39.65 percent in combined profits and dividends, a factor which hinders overall economic growth. Similarly, corporate tax rose to 29 percent, as opposed to 26 percent in 2014, while tax on dividends rose to 15 percent from a level of 10 percent in 2014.
Regarding value added tax, Greece has one of the highest VAT rates among the 35 countries at 24 percent, which is 4.9 percentage points higher than the average of all the OECD countries.