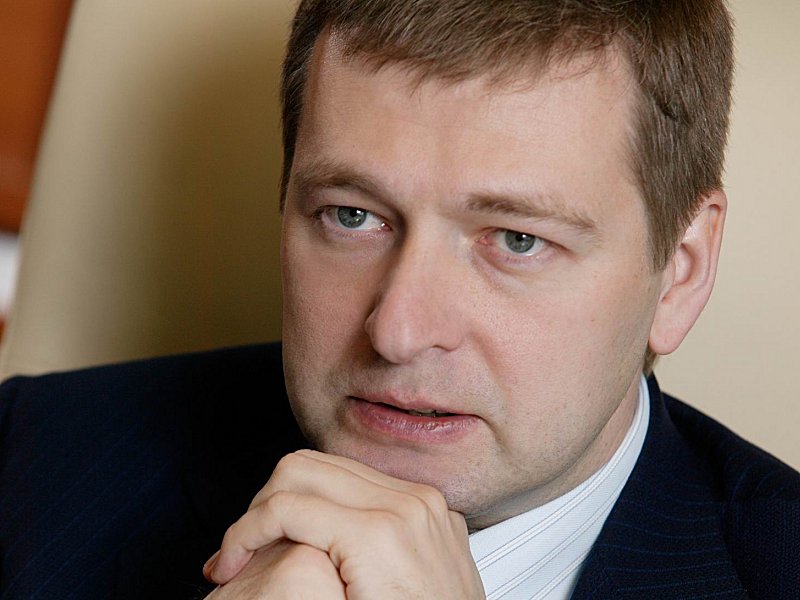 Russian tycoon Dmitry Rybolovlev, owner of the AS Monaco football club, is no longer in custody but he is still under investigation for suspected corruption and other charges, according to Monaco prosecutor Sylvie Petit-Leclair, an Associated Press report says.

Rybolovlev, his lawyer Tetiana Bersheda, and the wife and son of a former Monaco justice minister have been charged by a Monaco judge, Petit-Leclair said. Rybolovlev had been detained and his home had been searched, but he has since been released, she added.

The Monaco prosecutors told AP she had no details about the specific charges filed but that the they come in the wake of a judicial probe into suspected corruption, influence trafficking, money laundering, forgery and violating judicial secrecy.

The Monaco judge has been investigating whether Rybolovlev sought to influence law enforcement officials in his long-running dispute with Swiss art dealer Yves Bouvier.

The Russian tycoon alleges Bouvier swindled him out of $1 billion by overcharging him on 38 pieces of art he purchased over a 10-year period, and he is suing his former art adviser in Monaco, Singapore and Switzerland. Bouvier has denied the accusations, The Guardian says.

Being under investigation in Monaco is not equivalent to being charged. It is the first step in an investigation.