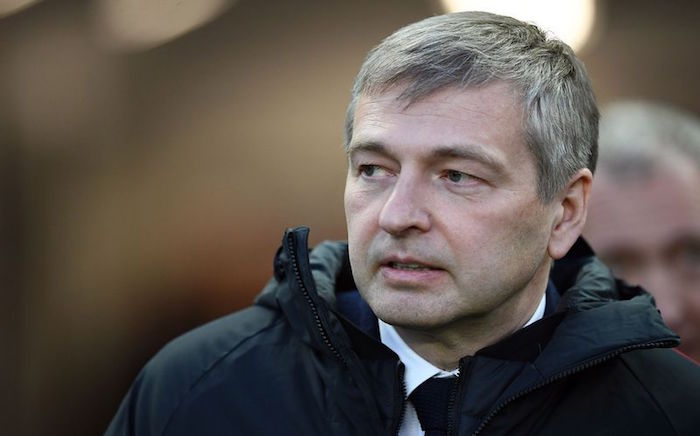 Russian tycoon Dmitry Rybolovlev was arrested on Tuesday morning in Monaco following an order issued by a local prosecutor stemming from corruption charges.
Rybolovlev, who lives in Monaco, is the owner of the AS Monaco football club as well as the legendary Greek island of Skorpios that once belonged to the Onassis family.
Rybolovlev has been under investigation by prosecutors in since September 2017 on allegations of corruption.
It is noted that the Rybolovlev family became known to the wider Greek public after the historic agreement to purchase the island of Skorpios from the Onassis Foundation in 2013.
Hervé Temime and Thomas Giaccardi, the lawyers of Rybolovlev, issued the following statement, regarding the incident:
”We regret the breach of confidentiality of the judicial process that this information represents, and we request that the presumption of innocence in relation to Mr Rybolovlev is strictly respected.
Furthermore, the information that has formed the basis of the case was seized from the mobile phone of Mr Rybolovlev’s lawyer, an action which itself remains the subject of a pending case in the Monaco Court of Cassation.
In addition, we will clearly be able to demonstrate that Yves Bouvier, who is accused of a huge fraud, has benefited and continues to benefit from judicial treatment in Monaco that is far from unfavorable.”