GRNews
GreekReporter.comAustraliaTsitsipas to 'Move' to Australia to Prepare for Next Tournament

Tsitsipas to ‘Move’ to Australia to Prepare for Next Tournament 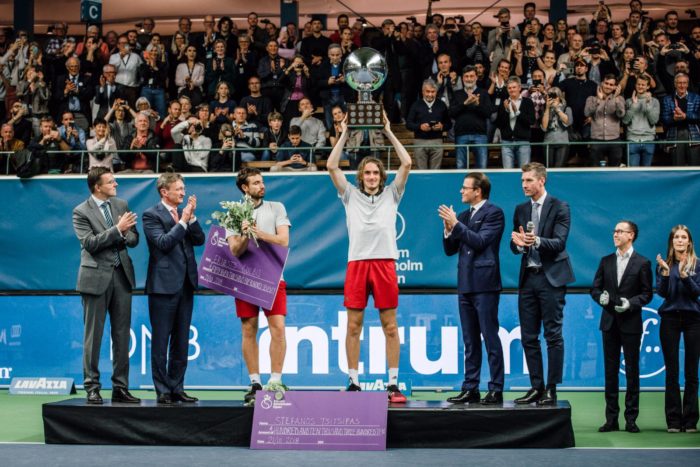 Greek tennis star Stefanos Tsitsipas plans to temporarily move to Australia at the end of the year, relocating in order to prepare for the Australian Open, the first Grand Slam of 2019, which will be take place in Melbourne in January.

Tsitsipas has enjoyed a breakout year, achieving a string of milestones. He is currently ranked 15th in the world by the Association of Tennis Professionals (ATP), a career high, and is the youngest player in the top 20.

He recently announced that he will participate in the Sydney International Tournament, which takes place from 6th to the 12th of January, 2019, directly after his participation in Perth’s Hopman Cup from January 1-6.

The overall goal for Tsitsipas is to reach as far as he can in the upcoming Australian Open, which is his favorite second Grand Slam tournament behind Wimbledon. 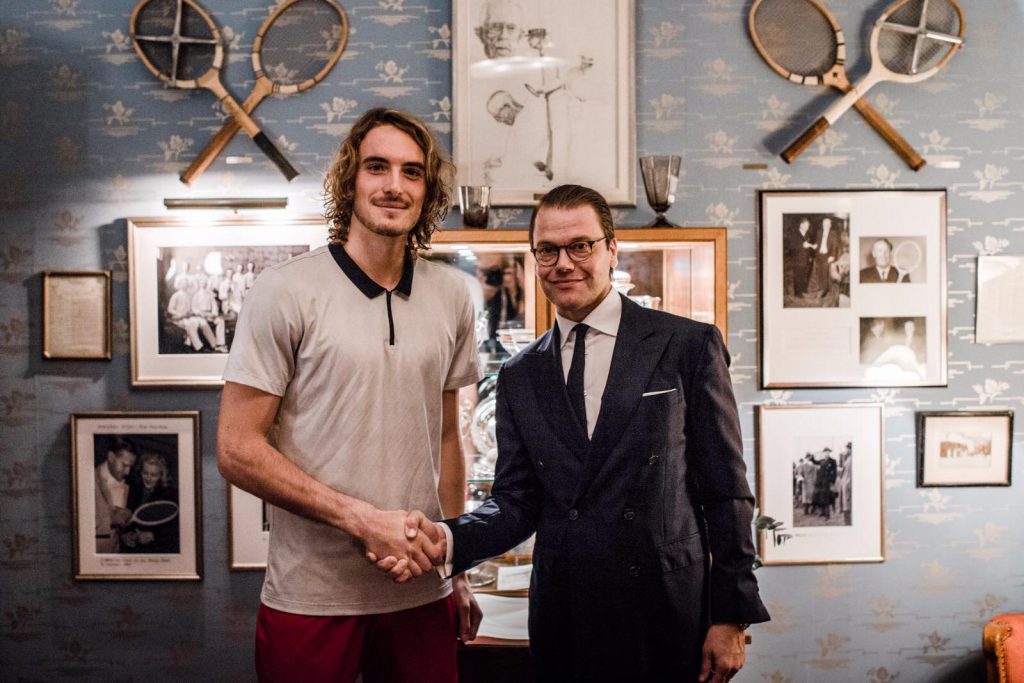 As he has stated before, other than winning Wimbledon, one of his main ambitions is winning the Australian Open in front of the fanatic Greek-Australian crowd which creates a totally unique atmosphere in the stands.

“I look forward to visiting Sydney for the first time and taking part in the tournament. I have heard that in Sydney International there is a cheerful group of Greek fans and I am looking forward to play in front of them at the Olympic Park stadium on January,” the young player said, who is currently competing at the ATP NextGen Finals in Milan.