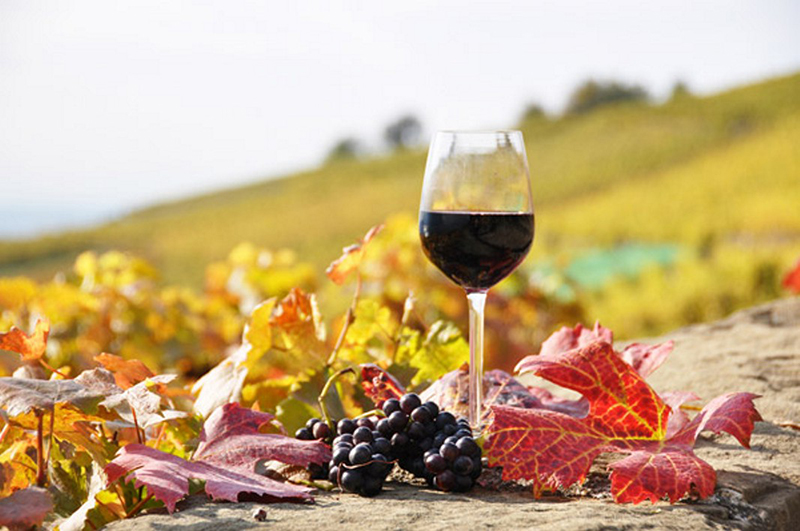 Greek PM Kyriakos Mitsotakis stated on Wednesday that the country's national lockdown will continue due to a sharp increase in cases.
Diaspora