GRNews
GreekReporter.comGreek NewsEconomyEU to Decide How Greece's Primary Surplus Should be Used

EU to Decide How Greece's Primary Surplus Should be Used 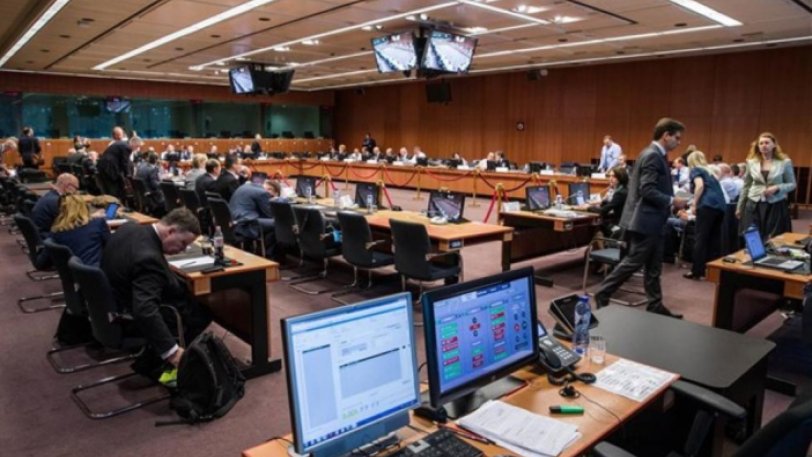 Greece’s budget for 2019 will be assessed by creditors who will decide how the surplus will be spent, Eurogroup President Mario Centeno announced on Monday.
Centeno, speaking at a press conference after the meeting of eurozone finance ministers, said that Greece attaining its target of a primary surplus of 3.5 percent is indisputable, but the way the surplus is to be allocated will be discussed between Greece and the European institutions.
For his part, responding to the same question, the EU’s Commissioner for Economic Affairs Pierre Moscovici said Greece is not among the six countries that have been asked for clarification on the draft budget, and at the moment it is considering how to use the excess surplus.
Moskovici noted that the Commission had no “specific remarks” on the Greek budget, stressing that this is a “good sign” as it participates for the first time in the European semester.
“I want to send a positive message,” he added, saying that “there is a necessary condition for there to be a fiscal space that seems to exist” and that it is now being examined how big this space is and how it will be used.
Finally, European Stability Mechanism President Klaus Regling stressed that “previous commitments should be respected or discussed with the institutions.”
Source: A.M.N.A