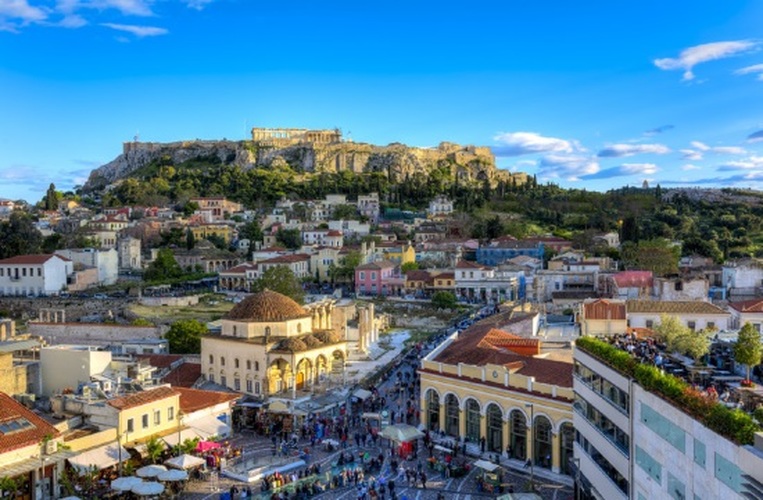 In an announcement by Carlos Moedas, EU Commissioner for Research, Science and Innovation, Athens has been named the European Capital of Innovation for 2018. The announcement was made on Tuesday morning at the Web Summit in Lisbon, Portugal.
The award is given to cities that contribute to the creation of dynamic innovation ecosystems, and who involve citizens in governance and decision-making. The candidate that best manages successfully to use innovation in order to improve the lives of its citizens, earns this annual honor.
Athens came on top after surpassing five other cities that made it to the final stage of the competition. The other finalists included Toulouse (France), Hamburg (Germany), Lueven (Belgium), Umeo (Sweden), and Aarhus (Denmark).
The mayor of Athens, Giorgios Kaminis, attended the event and stated after the announcement of the results, “We have shown how (great) things can be done with the participation of the citizens when there’s a plan for the city.”
The prize that will be awarded to the Greek capital is one million euros, while the remaining finalists will receive €100,000 each.
“This award belongs to everyone, especially to those citizens of Athens who worked with the municipality to overcome the crisis, and since the prize is given to the capital, it belongs to all Greece,” said Kaminis.
The mayor of Athens also posted on Twitter, highlighting the capital’s international honor.