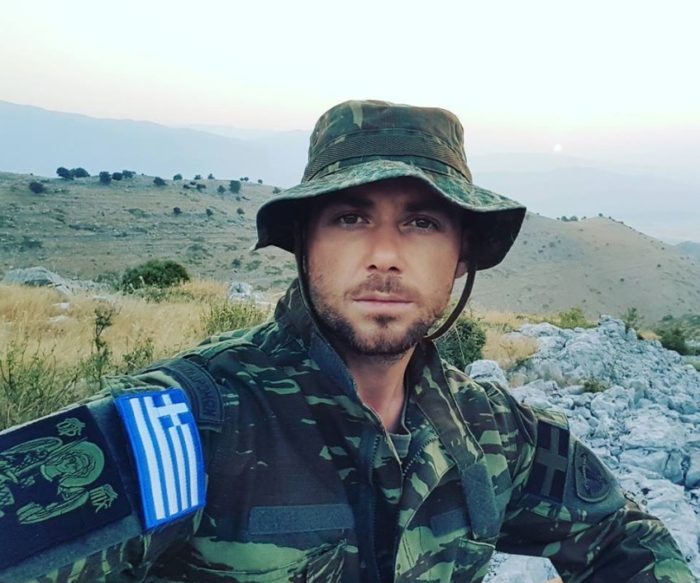 Albanian authorities have given the green light to the family of Konstantinos Katsifas to travel to the country’s capital, Tirana, in order to retrieve his body. The 35-year-old-Greek was killed in an exchange of fire with Albanian police on October 28 in the village of Bularat (Vouliarates) in Albania.
This announcement was sudden, as until Tuesday afternoon his family had not been formally informed as to when they could retrieve Katsifas’ body. Initially, they had asked to retrieve his body as early as October 31.
The family intends to hold a funeral service in their village of Bularat (Vouliarates), which is located in the Northern Epirus region, close to the Greek-Albanian border.
Katsifas’ family claims that the gunshot wounds to the victim’s chest were sewn up by the Albanians before the Greek coroner was allowed to view the body, concealing important information that could have revealed the truth into the circumstances of his death.