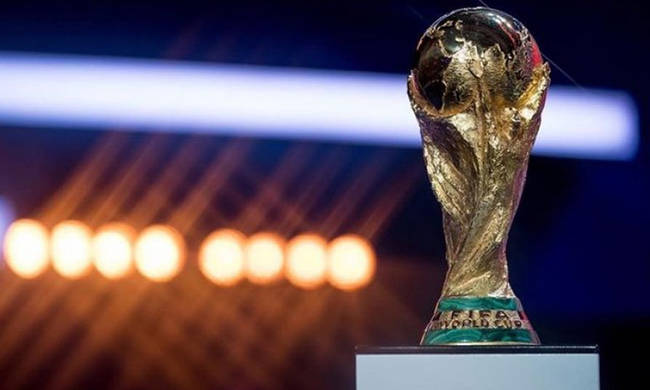 Greece, Bulgaria, Serbia and Romania are planning to propose a joint bid to host the FIFA World Cup in 2030, the four state leaders decided on Friday.
The four men met on the sidelines of a summit in the Bulgarian seaside resort of Varna and the proposal to co-host the major football event was put forward by Greek Prime Minister Alexis Tsipras. This proposal was based on an earlier idea expressed by Bulgarian President Rumen Radev for the four Balkan nations to host a major sporting event within the next decade.
Argentina, Paraguay and Uruguay are themselves planning a three-way bid for the 2030 World Cup, which will mark the centenary of the biggest international football event.
“I think it is worth discussing the proposal by Tsipras,” Bulgarian Prime Minister Boyko Borissov said in a joint news conference.