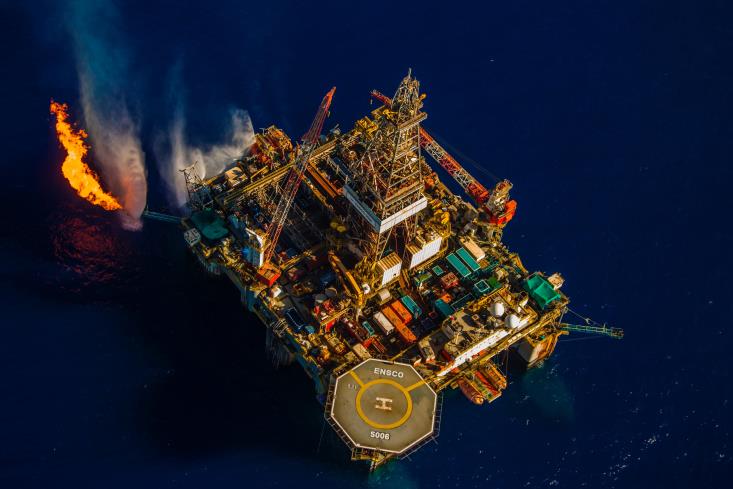 In an interview with the state-run Cyprus News Agency, the country’s Defense Minister Savvas Angelides expressed his view that, following the correct steps without provoking disputes, the country’s energy plans will be fully realized.
At the same time, he called upon everyone in Cyprus, including the media, to behave responsibly and not to convey the wrong message to the public.
Angelides also discussed Cyprus’ cooperation with other countries in the region, namely Israel, Egypt, Greece, and France. The minister underlined the latter’s important role within the European Union and its particular interest in the maintenance of peace and stability in the Eastern Mediterranean.
Source: C.N.A.