Who Was Konstantinos Katsifas; the Greek Killed by Albanian Police in Northern Epirus 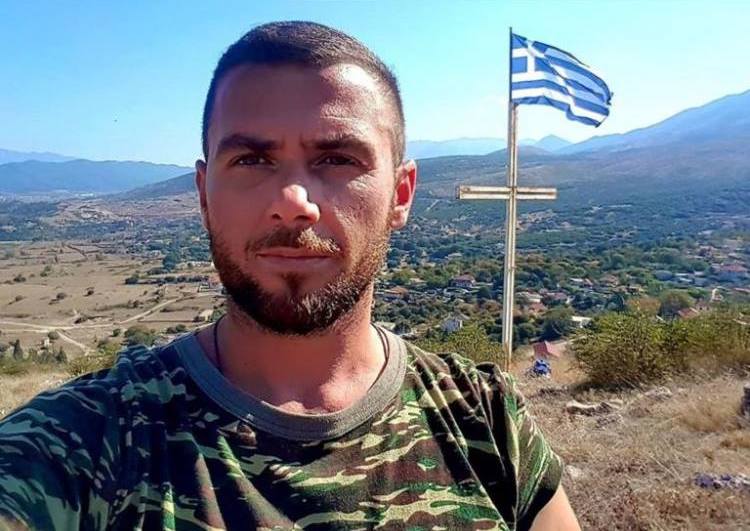 Konstantinos Katsifas was a 35-year-old ethnic Greek, who was born in northern Epirus’ village of Burat (Vouliarates), close to the Greek-Albanian border.
He was shot dead by the Albanian ”Rinea” special forces near his village, after an exchange of fire in an effort of the police to arrest him for allegedly raising a Greek flag and shooting during the ”OXI Day” celebrations.
According to Associated Press, Katsifas was currently living in the Greek capital of Athens and he was often visiting his home in Bularat.


In his personal Facebook profile, Katsifas presented a patriotic profile, by posting photographs of the Greek flag and himself, wearing military uniforms.
According to ProtoThema, Kotsifas was blamed by some Albanians who live in the region for putting a large number of Greek flags all around the village. 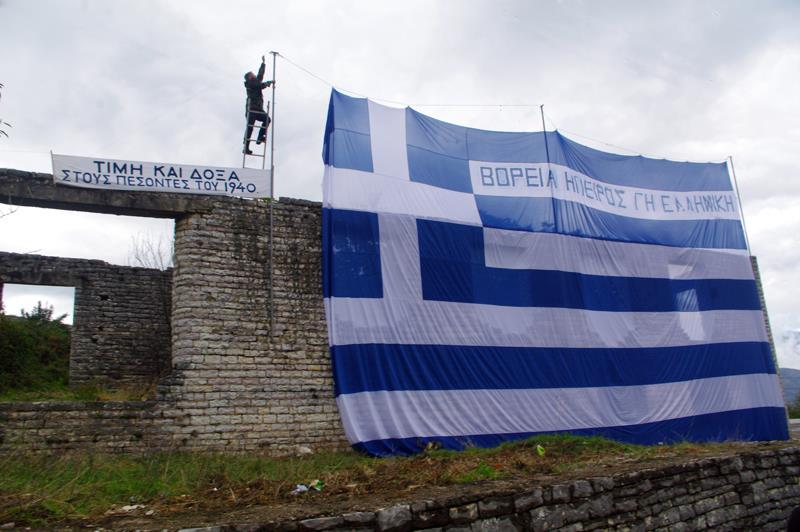 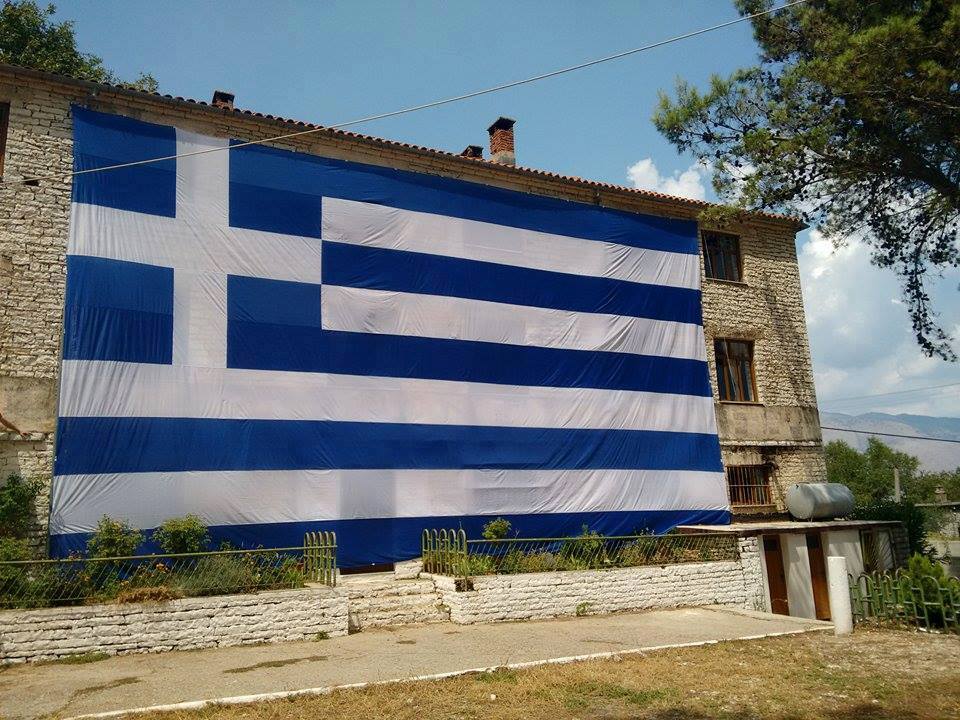 A few days before his death, Kotsifas posted a status on Facebook, where he called the Greeks of northern Epirus ”to send a message in all directions on October 28”, adding that Greece’s Prime Minister Tsipras along with his Albanian counterpart Rama, make plans without asking the local population. 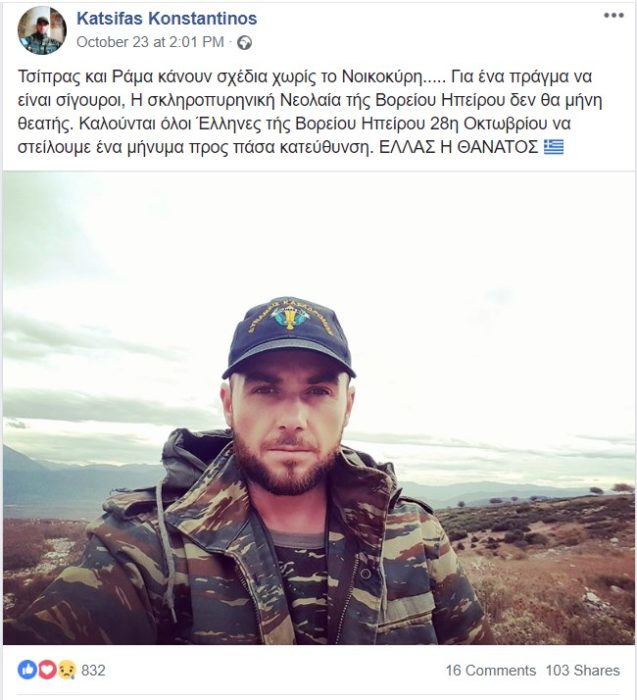 He has also posted photographs in support of the Northern Epirus Liberation Front (MABH), an ethnic Greek resistance group that operated in areas of northern Epirus in south Albania in the 1940’s.

Posted by Katsifas Konstantinos on Wednesday, May 16, 2018

In his last Facebook entry on October 26, Katsifas posted a video of Greek school children singing the National Anthem at a school in Dervitsani, south Albania.