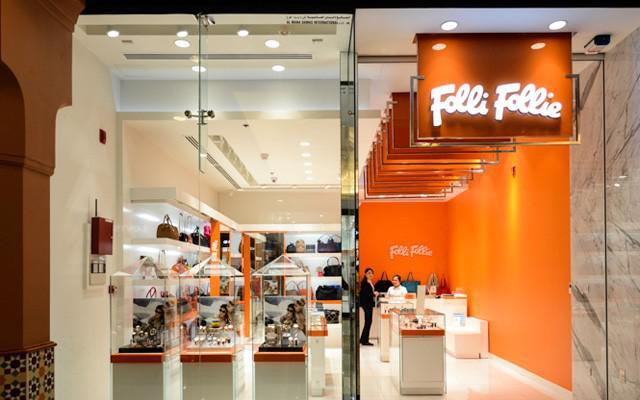 Ten individuals were summoned on Monday by a Greek prosecutor who is investigating the Folli Follie scandal.
As reported by Greek daily Kathimerini, the suspects were called to testify, and are facing charges of fraud and money laundering.
Following the prosecutor’s investigation, more suspects are about to be summoned in the coming days for their involvement in efforts of market manipulation and financial mismanagement.
Included among the ten suspects are three members of the board of directors of the company, two of the company’s top executives in Greece, the company’s top executive in Asia, and three members of the Koutsolioutsos family, which is one of the biggest shareholders of Folli Follie.
Last week, Giannis Dragatsis, the financial prosecutor leading the investigation, ordered all of the assets belonging to the ten suspects to be frozen.
Folli Follie is a Greek-based international brand that designs, manufactures, and distributes luxury jewelry, fashion accessories and watches. As of late, the company has faced increasing difficulties.
The company’s troubles began in spring 2018, when Quintessential Capital Management said that it did not consider the company’s financial statements trustworthy.