GRNews
GreekReporter.comEuropeMerkel Will Not Seek Re-Election to Leadership of CDU

Merkel Will Not Seek Re-Election to Leadership of CDU 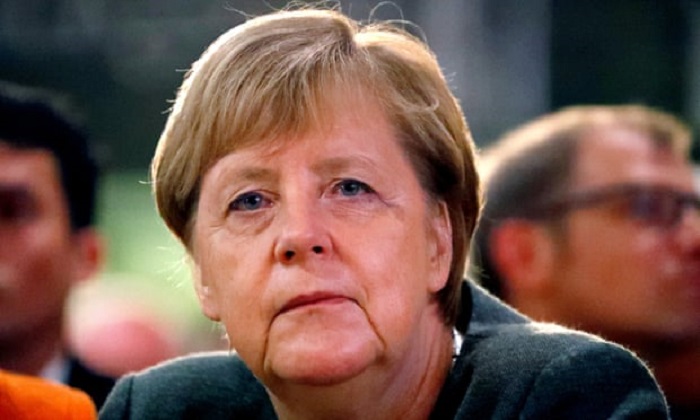 German Chancellor Angela Merkel has informed the Christian Democratic Union (CDU) party that she will not seek re-election as its chairwoman in December, it is being reported.

Her decision comes after her party sustained heavy losses in regional elections that threatened the stability of Germany’s governing coalition.

Merkel has chaired the CDU since 2000, becoming one of its longest-serving leaders.

She has governed Germany as chancellor since 2005, and wishes to stay in that post.

Merkel has reportedly told CDU party leaders that she will step aside from the leadership election bid after the centre-right party, as well as the center-left Social Democratic Party (SPD), the CDU’s coalition partner, both took a hit in regional elections in Hesse state over the weekend.