Friction in Greece-Albania Relations Not New, but Progress has been Made 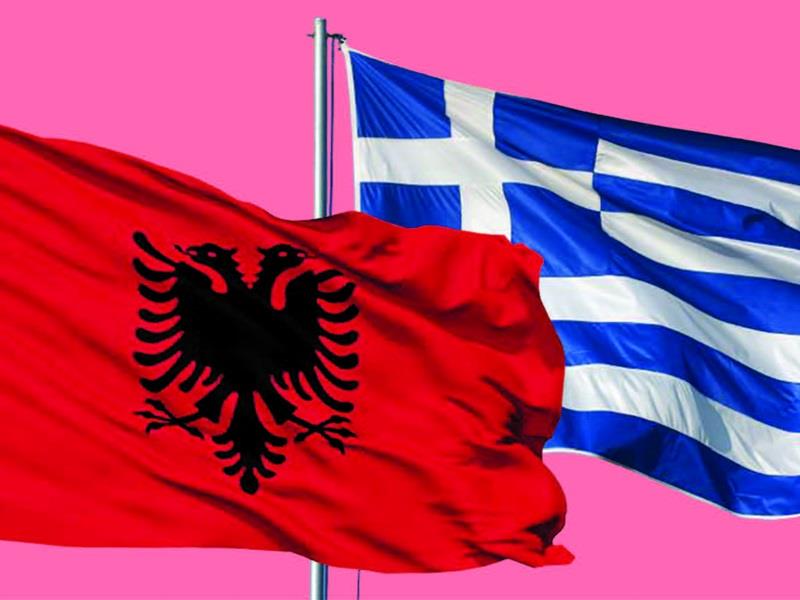 The recent killing of Konstantinos Katsifas by Albanian police forces has added to the existing friction between the two neighbors. The shooting death of Katsifas led to claims by Omonoia, an organization representing the Greek minority of Albania, that the victim was executed by Albanian police.
While Albanian Prime Minister Edi Rama has insisted that Katsifas was an extremist, Albania’s own foreign ministry has issued a statement saying that Greece should not politicize the death of the 35-year-old.
This shooting follows a recent string incidents pitting Albanian authorities against the country’s Greek minority. In October 2017, several Greeks residing in the seaside Albanian town of Himara saw their homes and businesses demolished as part of an urban regeneration plan decided upon by local authorities, purportedly in order to boost tourism in the area.
At the time, Himara’s Greeks claimed that the Rama government aimed to force Greek expatriates off of the land by depriving them of financial resources.
In the same town in August 2015, the Albanian government demolished the Saint Athanasios Orthodox church to erect a statue of Catholic missionary Nilo Catalano in its place.
In addition, in 2016 the Albanian government brought the issue of the Chams back to the forefront. The Chams are a regional population who claim that they possessed land in Epirus that was taken from them by the Greeks after World War II.
Even though there is no validity to the claim, Cham Albanians insist that they are a repressed minority in Greece, even claiming that there was genocide of Chams perpetuated by the Greeks.
In fact, during the German occupation of Greece, Cham paramilitary groups collaborated with Nazi forces, killing thousands of Greeks and Albanians. After the war, they were chased away from Epirus by Greece’s resistance forces.
According to the 2017 U.S. State Department report on Albania, “The ethnic Greek minority complained about the government’s unwillingness to recognize ethnic Greek communities outside communist-era “minority zones.”
However, in the same report, progress in the treatment of minorities is stated: “In October the government adopted new legislation on minorities. The law provides official minority status for nine national minorities without distinguishing between national and ethnolinguistic groups. The government defined Greeks, Macedonians, Aromanians (Vlachs), Roma, Balkan-Egyptians, Montenegrins, Bosnians, Serbs, and Bulgarians as national minorities. The new legislation provides minority language education and dual official language use for local administrative units in which minorities traditionally reside, or in which a minority makes up 20 percent of the total population.”
In the June 2017 elections, in which Rama again emerged victorious, five out of the eight Greeks who ran as candidates were elected to the Albanian parliament.