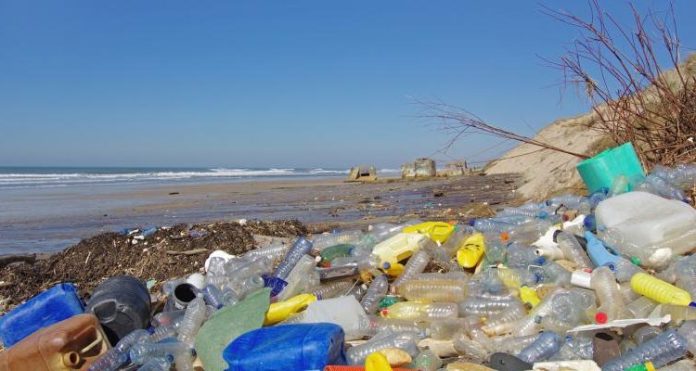 EU lawmakers voted 571 to 53 to enact a total ban on 10 single-use plastic items, including straws, coffee stirrers, and cutlery.

This vote adds to a growing effort on the part of EU member states to address the issue of plastic waste.

“Europe has to come to terms with the fact that we cannot just put it on someone else’s shoulders,” EU Commission First Vice President Frans Timmermans told Reuters. “If we don’t move now, if we don’t move swiftly… you will have more plastic in the oceans than fish.”

Following the vote in the European Parliament, member states will need to approve this measure. Several states have already voiced concerns that a ban on single-use plastics will be too difficult to implement.

The goal is to have the ban go into effect in 2021, so that member states have time to plan  the transition. Each of the items on the proposed list of banned plastics already has a readily available alternative.

Such alternatives, which have been proposed by the EU as replacements for their plastic counterparts, are eco-friendly and will help enable the public to make the transition to items that are not harmful to the environment or to human health.