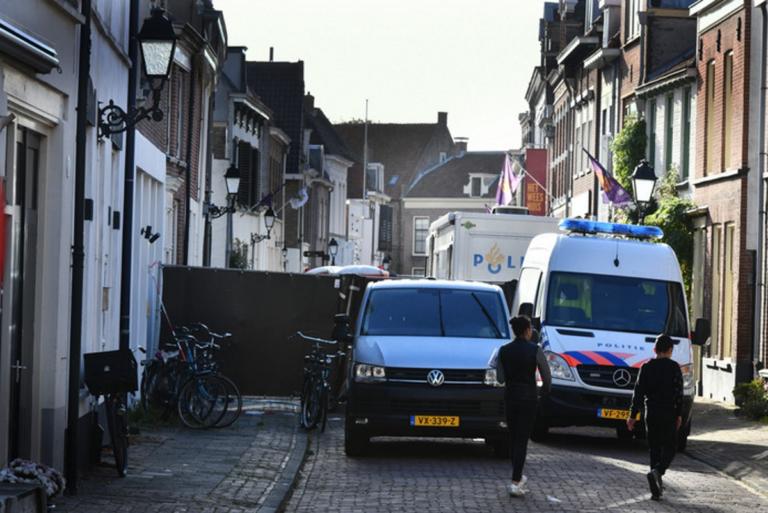 A 31-year-old Greek man is being held by Dutch authorities, suspected for killing his partner, a 47-year-old woman he was living with.

According to Dutch media, the woman was found dead at her home late on Monday night. Later, a neighbor told police that he had heard people loudly arguing and banging on furniture in the couple’s apartment.

The victim, who resided in The Netherlands for three years, is originally from Metamorphosis of Kozani, where her mother lives.

The woman’s brother traveled to the Netherlands to collect her body upon learning the tragic news.

The 31-year-old suspect is from Larissa. After his arrest, he was transferred to Arnhem. Dutch authorities continue to investigate the case.