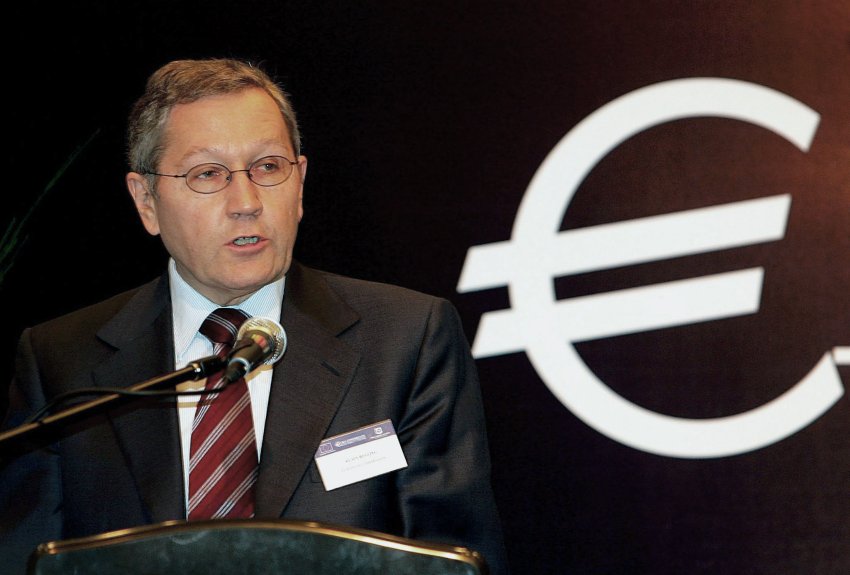 Klaus Regling, chief executive officer of the European Financial Stability Facility and Managing Director of the European Stability Mechanism (ESM), said in an interview on Tuesday that even though Greece will achieve a high primary surplus for 2018, this will not be enough to finance the cancellation or postponement of the already-agreed pension cuts. The planned reductions are scheduled to take effect on January 1, 2019.
In practical terms, this means that the ESM believes Greece will need to implement, at the very least, a partial pension cut. This comes in contrast to the complete cancellation of the measure, as senior Greek governmental figures, including Prime Minister Alexis Tsipras, have suggested.
Regarding Greece’s resumption of borrowing from the international financial markets, Regling said that the country has no urgent need to return to the markets as it can wait for up to two years.