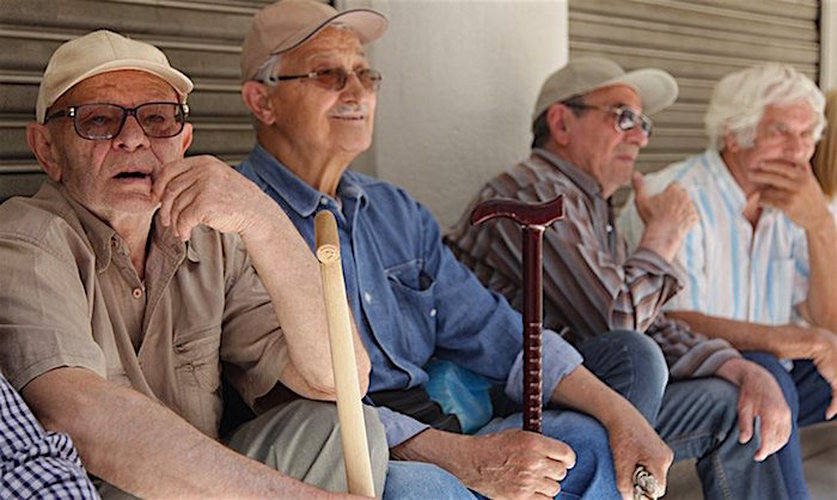 Greece’s Prime Minister, Alexis Tsipras, announced on Saturday that the European Union’s executive approved Greece’s first post-bailout budget without the requirement of implementing legislated pension cuts.
Tsipras referred to the approval of the Greek budget as a “success,” as he made the announcement: “The European Commission approved the Greek budget without pension cuts after eight years of austerity,” Reuters reports.
Since the onset of the financial crisis in Greece, pensioners have seen drastic cuts to their livelihoods. Well over 1.2 million Greek pensioners live on less than €500 per month according to data released by the System for Pensions Control and Payment (ILIOS).
Greece’s third international bailout program concluded this past August, leaving the government to now focus on exceeding the primary surplus targets for a fifth straight year to avoid austerity conditions where pensions would be further slashed.