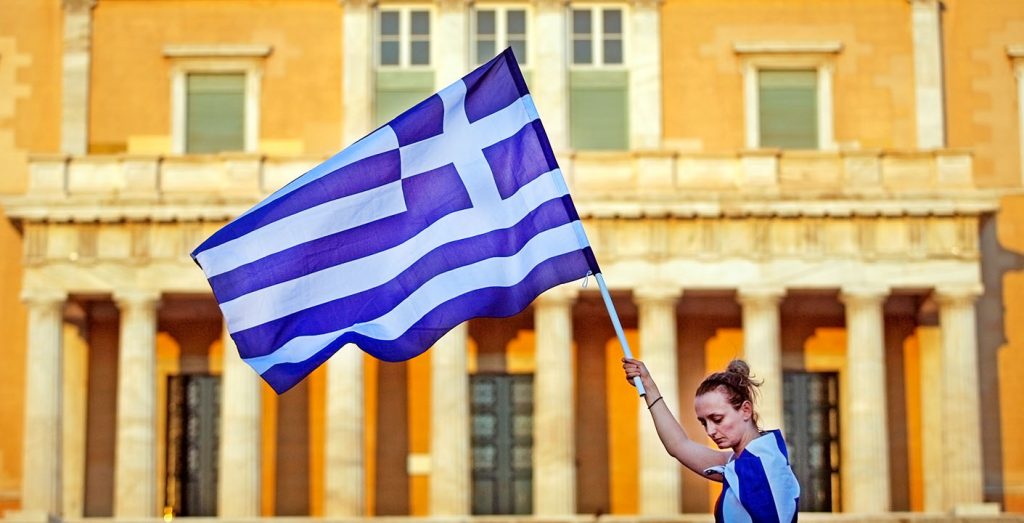 A new scientific study about the population of Greece and its future prospects paints a dire picture of the country’s future.
The study, which was recently published and presented to the members of the Hellenic Parliament, shows that whatever the scenario, either optimistic or pessimistic, the population of Greece will decline in the coming decades. This decline is predicted to range between 0.8 and 2.5 million people.
More specifically, the study found that by 2035, Greece will have a population between 9.5 and 10.4 million people while by the end of 2050, these numbers will be 8.3 and 10 million people, respectively.
The study also warned that Greece’s population is aging.
In 2015 the percentage of those over 65 years of age was 20.9 percent of the population. The same figure in 2050 is expected to reach 33 percent.
Apart from that, a sharp increase is also predicted in the number of individuals over 85 years of age. This indicates that even those who are already elderly are expected to live longer.
These trends, along with the reduction in the percentage of young, working-age individuals, is expected to put the already shaky Greek pension system at even greater risk.
This is the second such study to be published within a month. In September, another study was published which indicated the same negative trend for Greece’s demographics.