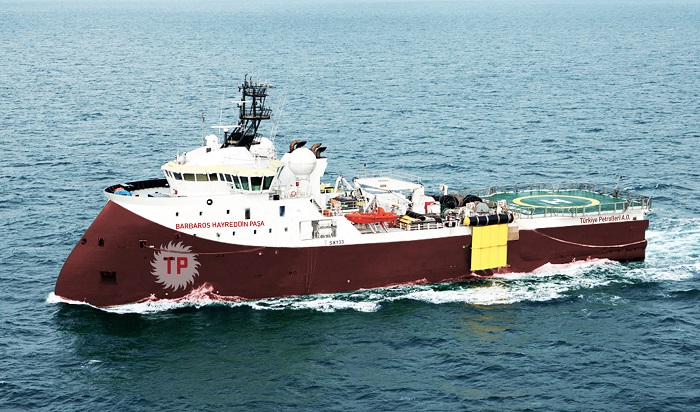 The Greek ministry of Foreign Affairs issued a statement slamming Turkey after it emerged that a Turkish ship will conduct unauthorized seismic research in a section of the Greek continental shelf. This statement follows a series of similarly provocative actions directed towards Greece on the part of Turkey in recent months.
On October 16, Greek authorities were informed by Turkish station in Antalya via Navtex that Turkish exploration ship Barbaros would be conducting research in Greek waters. This was despite the fact that the Barbaros had not secured authorization from Greece for such exploration.
“This new Turkish provocation demonstrates that Turkey continues actions that lead to tension in the Aegean and the Eastern Mediterranean,” said the Greek foreign ministry in its statement.
“In this case, the Turkish side yet again failed to respect the procedures stipulated by international law and international regulations, something that the Greek side emphatically underscores with a strong demarche which is made to the Turkish authorities according to established practice,” the ministry added.