Fragments of three floor mosaics removed from archaeological sites in the 1960s were returned to Greece on October 10, the culture and sports ministry said in an announcement on Wednesday.
The three fragments were sent in the post to the Greek embassy in Berlin by a German woman, who said that two had been taken from the island of Delos and the third one from the Library of Hadrian in Athens, the ministry said. 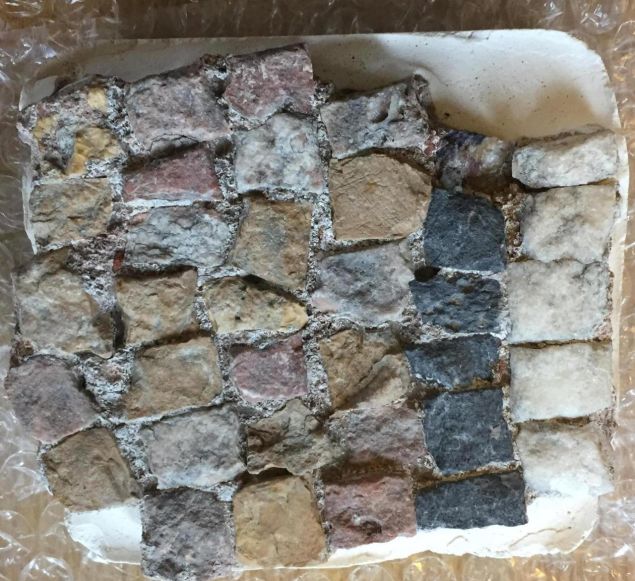 “Following an investigation by the appropriate services, it was found that the mosaic fragments from Delos, measuring 7X8 cm, mostly likely originate from the floor of a Hellenistic residence, while the mosaic fragment from the Library of Hadrian, measuring 10×9 cm, originates from the floor of a tetraconch building dating to the 5th century AD,” the ministry announcement said. 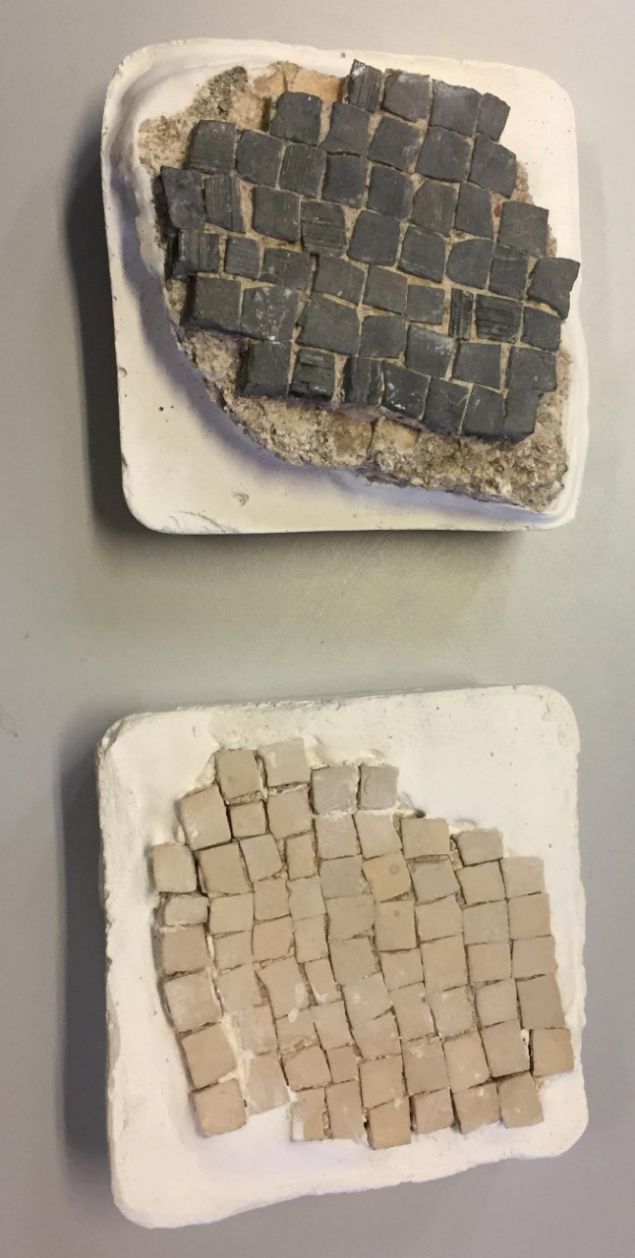 Following their repatriation, the mosaic fragments were delivered via the Department for the Verification and Protection of Cultural Goods to the Cyclades Antiquities Ephorate and the City of Athens, which are responsible for the archaeological sites from which they were taken.
Source: AMNA