Meet The Greek Who Came First In Belgium’s Local Elections 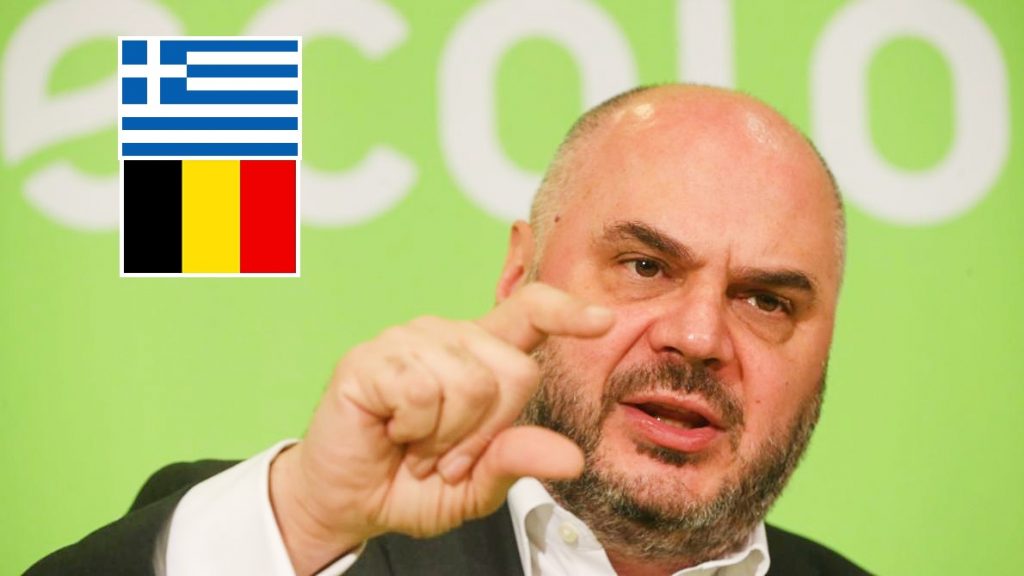 Christos Doulkeridis is a 40-years-old politician who lives in the capital of Belgium, Brussels.

Doulkeridis, the son of two Greek-Pontian migrants in Belgium, was the head of “Ecolos” political formation that came first in the municipality of Ixelles of Brussels.

His candidacy, inspired by the Green movement, took 33 percent of the votes in Sunday’s local elections in Belgium.

Speaking with A.M.N.A., Doulkeridis said that the rise of the Greens in Belgium is attributed to two factors: “The fight against climate change, the biggest danger that threatens humanity today and people’s battle against obscurantism and the extreme right that today are threatening Europe.”

Doulkeridis is the first Greek expected to lead a municipality in Belgium’s Brussels.