GRNews
GreekReporter.comGreeceTsipras on BoG Governor Stournaras: 'We Need To Work Harder And Talk... 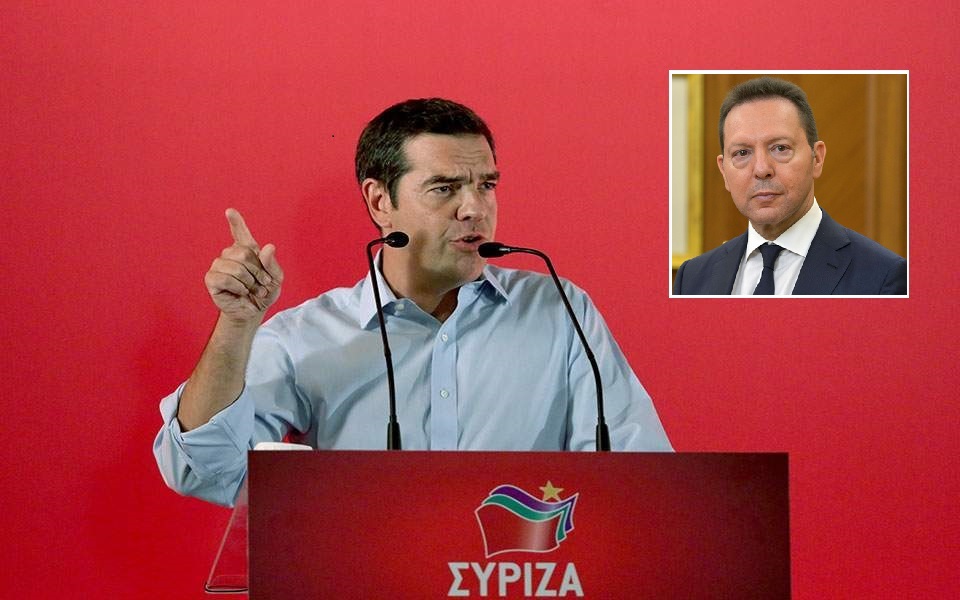 Greece’s Prime Minister Alexis Tsipras, in an opening statement at SYRIZA’s central committee on Saturday, said that ”it is best for all of us who have responsibilities for this country to learn to work harder, be more effective and talk less”.
This was received by many as a clear innuendo against the governor of the Bank of Greece, Giannis Stournaras whose recent series of statements were considered by many in SYRIZA as an effort to undermine the government’s and the country’s efforts to exit the financial crisis.
”We speak when we should and not when we shouldn’t” Tsipras added referring to Kammenos’ remarks this time, about the creation of a ”Balkan arrow” with the participation of FYROM, Bulgaria, Albania, and Serbia.
As for the Prespa agreement, Tsipras made clear that if FYROM does not proceed with all the necessary changes dictated by the agreement, there is no chance that Greece will allow the country’s accession to NATO and the European Union.
Regarding Greece’s budget for 2019, Tsipras said that it will not include new austerity measures but just offset measures that will ease the consequences of the already implemented austerity, also known in Greece as ”anti-measures”.
At the end of his speech, Tsipras slammed the leader of the opposition by saying that ”no matter how hard Mitsotakis tries to distort the reality, the reality cannot be distorted and our partners know that”.